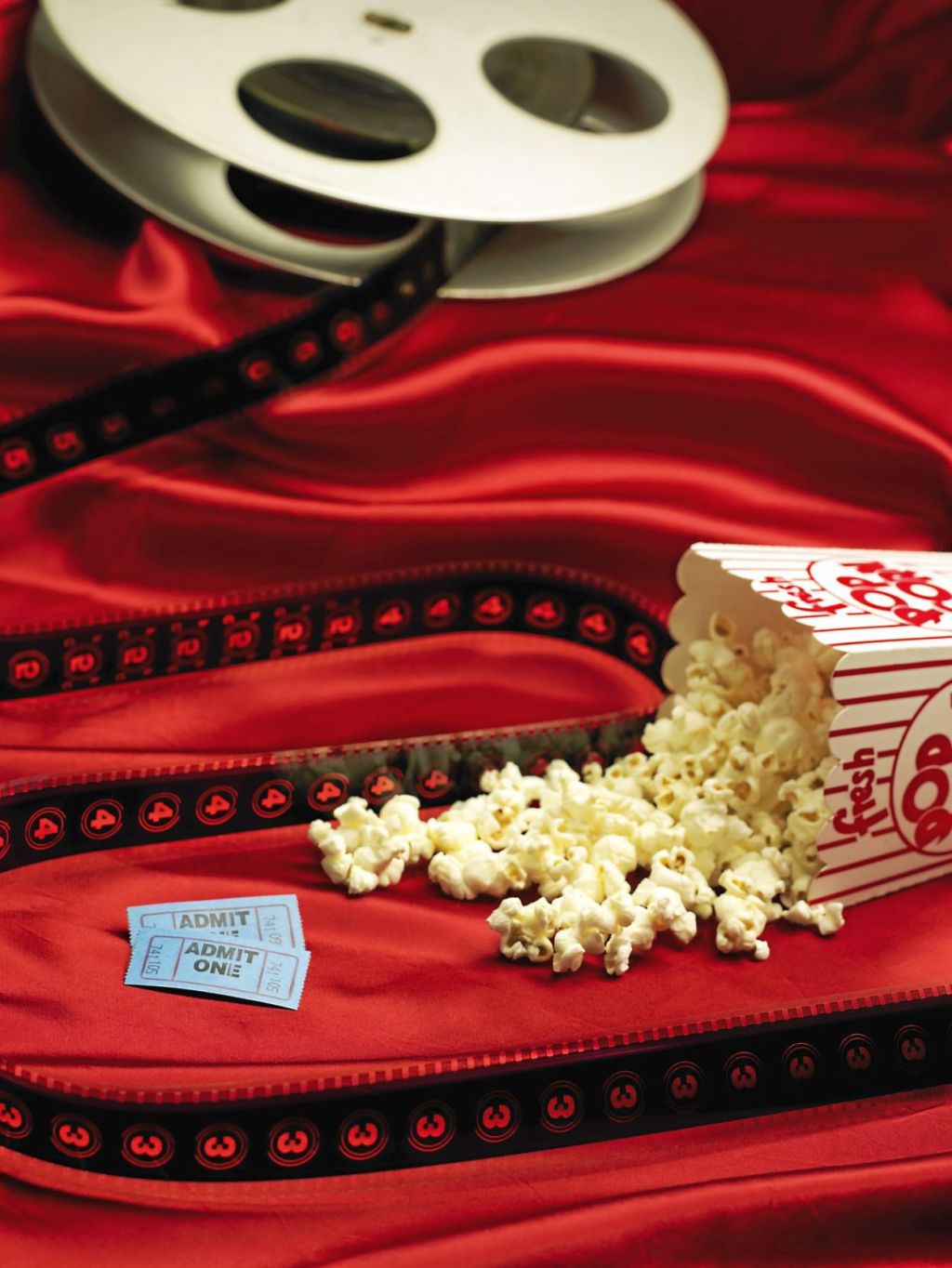 WOODSTOCK, NY – Woodstock Land Conservancy, Woodstock NY Transition and Woodstock Jewish Congregation will present “Changing the Rules Before the Game is Over!”

The 10th annual film and talk series begins at 7 p.m. on Monday, January 31, in an all-virtual format and is “inspired by the unprecedented upheaval our global community has faced over the past two years,” according to a statement. Press. It will focus its four monthly programs on “solution-based ideas”.

The series will premiere at 7 p.m. on the last Monday of the month through April. It’s free and open to all ages. Donations are welcome and help support these programs.

On January 31, the program is titled “A Dream of the Future” and will include a virtual screening and discussion of the film “2040,” a future-looking hybrid documentary feature.

The February 28 program is titled “Meeting New York’s Ambitious Climate Goals: Conflict, Compromise, and NIMBY.” Attendees can view short videos and live interviews, as well as a Q&A with some of the Hudson Valley’s climate leaders, including Jen Metzger, former state senator and current councilor for New Yorkers for Clean Energy; and Audrey Friedrichsen, a land use and environmental defense attorney for Scenic Hudson.

The March 28 program is called “Land in Black Hands”. This is a program originally designed for African Americans to explore strategies for access to black land and economic development in black communities. It will begin with a 28-minute screening of “The Possibility of Landing in Black Hands.”

On April 25, the program is titled “Economics of the 21st Century: Designing an Economy for Human Values,” and attendees view a recorded interview with Kate Raworth, author of “Donut Economics.”