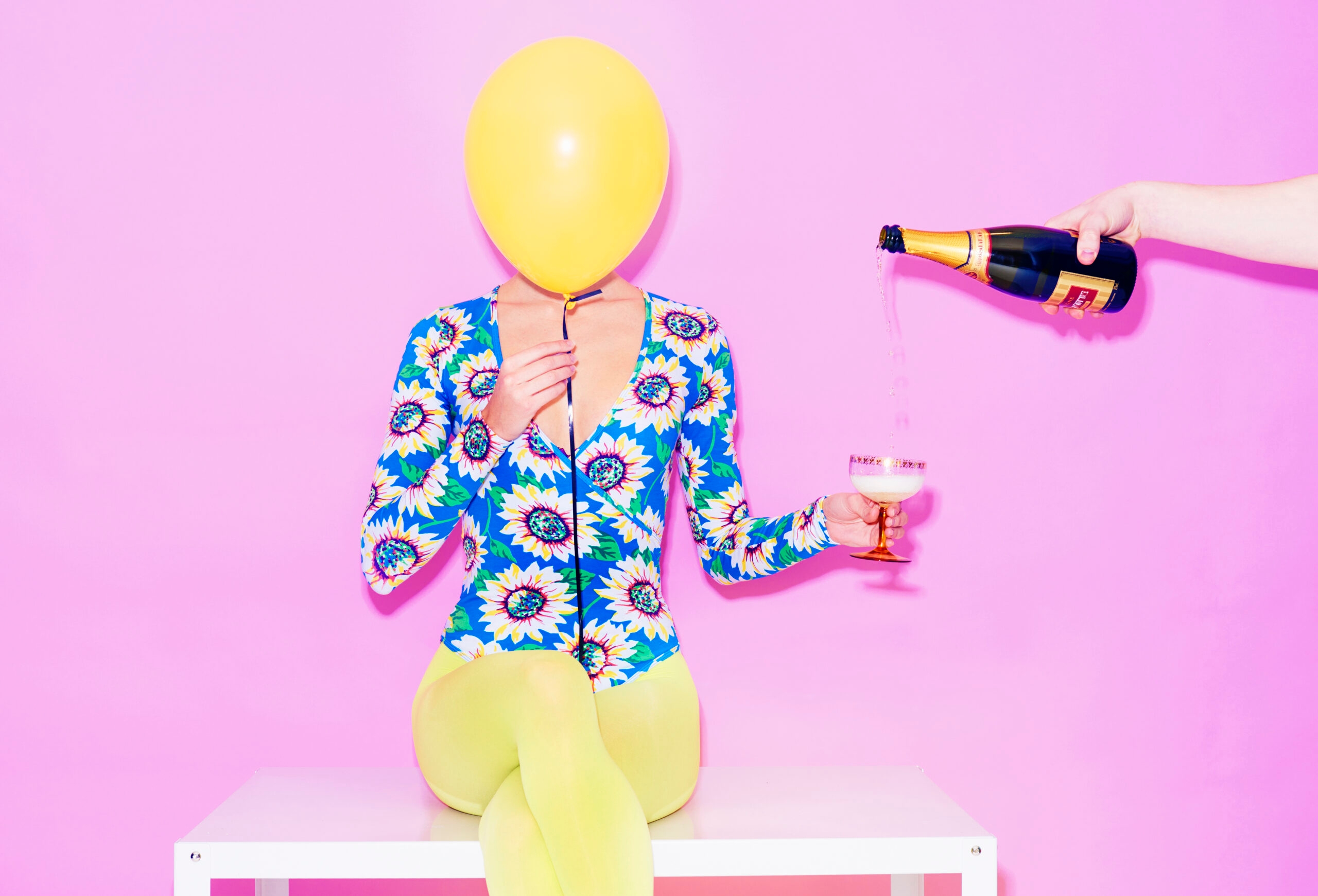 Recently, Facebook memories popped up with a selfie I captioned “100% Officially Divorced!” It reminded me that it had been eight years since my divorced status was confirmed. I wouldn’t have remembered it any other way, but seeing the memory made me smile.

I rarely talk about my divorce – not because it makes me uncomfortable, but because it seems to make all the others around me so uncomfortable. There’s this negative stigma around divorce still held even in most progressive circles, and it’s disappointing to say the least. Usually it’s even worse in the Jewish community, where everyone knows each other and gossip spreads like wildfire. (Not to mention the Jewish cultural obsession with having a shidduch and getting married!) Even nearly a decade later, on the rare occasions I meet someone from my former Jewish community, he still offers his sympathy regarding my divorce, speaking in a low voice (faces and voices full of pity), as if it were yesterday.

We have this idea that any relationship that ends is a “failure”. I don’t share this stigmatized perspective: My divorce was as important a milestone as any other life event or phase, like a brit mitzvah, the birth of a child, or the purchase of a new home – and, for me, just as positive. Unfortunately, unlike these milestones, there are no traditional traditions for celebrating divorce. It’s a shame because mine was definitely worth celebrating. It was the impetus that kick-started much-needed change (and subsequently goodness) in my life; it was a new beginning. Divorce got me out of a stagnant rut.

Everyone’s divorce happens in different circumstances, so obviously that colors our feelings about them. Mine came on the heels of an abusive marriage, so the feeling of literally being free was extremely tangible. But even for those who have separated after years of love and happy memories together, there is still something so sacred about the choice to divorce.

Years ago I read a fascinating midrash that Moses’ parents divorced before he was born. It really struck me how powerful a divorce document can be, beyond the stereotypical drama of bickering spouses. According to the midrash, his parents divorced in response to Pharaoh’s decree to kill Jewish baby boys: It was a boycott to have more children. Their actions came from a sacred place of sacred rebellion, to protect their people – and they were seen as community role models, leading many others to follow their example. Although they eventually remarried (thanks to the wise counsel of their daughter, Miriam, who danced in their second marriage), I still think it makes a bold statement: sometimes we can better fulfill our divine purpose in life through divorce. , than by staying in a relationship that limits us.

For me, being free to explore my identity (Jewish or otherwise) outside of my marriage allowed me to build the relationship that was most lacking in my life before: my relationship with myself. Now that I know myself better, I can get involved in the Jewish LGBTQ+ community; be a parent who can set an example by having the courage to defend themselves; and finally pursuing my dream of writing from a more authentic place.

I bristle when people cringe and say “sorry” in response to the announcement that I’m divorced; they miss the point. Don’t get me wrong, there are difficult emotions when a chapter in someone’s life comes to an end – but there is simultaneously so much new potential for living. Cycle and change is life; we really should only reach a complacent stasis when we are dead.

Celebrating my divorce as a milestone doesn’t mean burying all my emotions and celebrating myself in raucous oblivion. It is to celebrate the fact that I have found my place and that I have returned to a stable path so that I can continue my journey. My personal celebration has always been calm and introspective: I had a second chance at life and I regularly reflect on my gratitude for being where I am now. My life as a free-spirited, healing divorced woman is a living Party. However, as my friends are just beginning to work through their own divorces and falling into despair, I’m beginning to wonder if I should be more intentional and communal in my celebration, so they can see that despair is not not the only option. I wonder if there should be an established ritual to celebrate the sanctity of divorce (especially since it seems that as Jews we have traditions for just about everything else!). Maybe next year I will have a divorce Seder and invite my loved ones to join in the joy of my renewal with symbolic foods and blessings. Perhaps we will borrow the lighting of two Shabbat candles – but in this context the candles will symbolize that even when we split one entity into two, we each retain our own light which still illuminates the darkness around us .

Divorce ushers in a time when we sit down with the messy and difficult parts of ourselves; a time when everything comes to a head and we can’t continue to foolishly ignore the feelings we’ve been avoiding. Jewish religion and culture are not just words or intentions: it is about doing. Divorce is a sacred action that sums it all up like nothing else can. If a marriage that doesn’t thrive is a Jew who has lost his sense of who he is, then divorce is a kind, wise bubbe taking your hand in his soft hand and saying, “Come on, bubbele – let’s cook challah together.” It will take time to do, but when it’s done, we’ll dip it in honey.

The Stone of Magdala in Israel’s Galilee, an “oasis of encounter”…