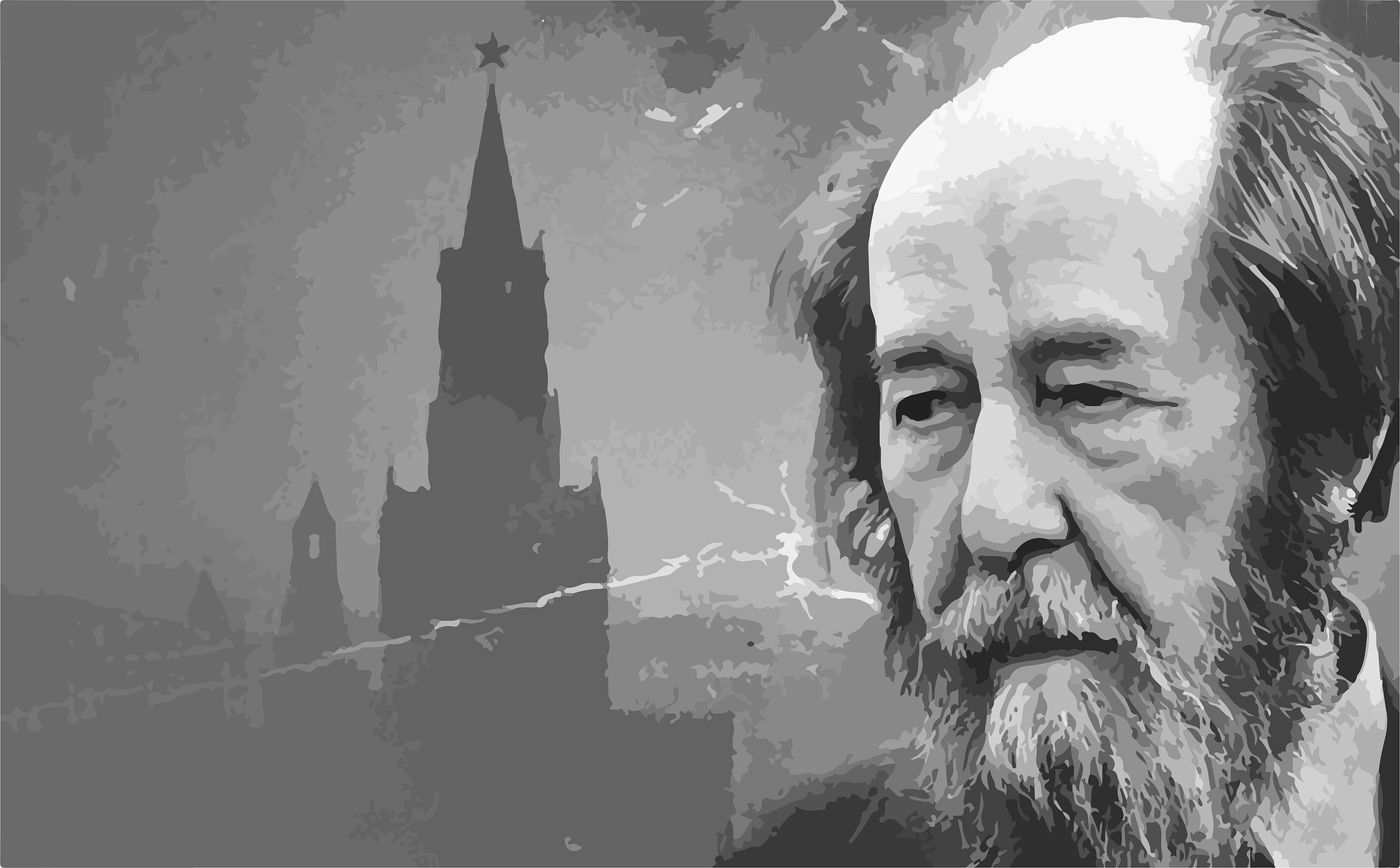 There is no shortcut to ethics

It was an extraordinary coincidence that, as part of a philosophy class, we had just read a chapter by Alexander Solzhenitsyn’The Gulag Archipelago‘ with students when the war in Ukraine broke out. Solzhenitsyn (1918-2008) was a Russian mathematician and physicist who was forced into prison and labor camps in the Soviet Union. In 1970, he won the Nobel Prize for Literature. Aleksandr Solzhenitsyn recounted his horrific Gulag experiences in HIS BOOK “The Gulag Archipelago”.

In many stories, like Disney’s, the difference between good and evil is so clear it’s even reflected in the characters’ appearances. Plus, they tend to know when they’re misbehaving. “That’s not how things work in reality!” writes Solzhenitsyn. “To do evil, a human being must first believe that what he is doing is right.” People are remarkably inventive in finding justification for questionable behavior, such as acting in the name of a political ideology.

In The Gulag Archipelago, Solzhenitsyn also draws a comparison with Germany, which brought Nazi leaders to justice, and Russia, where such trials did not take place. “WHY was it taken for granted that Germany would punish wrongdoers there and Russia would not?” wonders Solzhenitsyn.

“By keeping evil silent, by BURYING it so deep within us that no sign of it appears on the surface, we IMPLEMENT IT, and it will multiply a thousandfold in the future.” By keeping silent, you allow people to grow up to be ‘indifferent’, is his conclusion.

A crucial way to achieve a more ethical society is to ensure that bad behavior always leads to bad consequences. If people feel they can get away with it, then bad behavior can ‘fester’ and become part of a ‘culture’, such as in organizations with hierarchical and dependent structures where employees experience a lack of accountability. openness and even a culture of fear. It then becomes very difficult to make questionable behavior open to discussion.

Ethics cannot be encapsulated in a flowchart or a decision tree. Guidelines and ethical codes should never be viewed as boxes that can be “ticked off”; they are the starting point for an in-depth discussion, where the quality of the arguments is weighed and where everyone shows a willingness to consciously confront their own blind spots. Sometimes the way to proceed is clear, but the majority of moral dilemmas are not so simple, precisely because values ​​can conflict with each other and things need to be considered.

There is no way to simplify this process. So above all, beware when people promise you simple solutions. There is no shortcut to ethics.

Also interesting: Anyone Who Rejects The Metaverse Will Be Dancing As Avatars In A Hip Virtual Club In 10 Years

This is Katleen Gabriels’ final column in the Tomorrow Is Good column series.