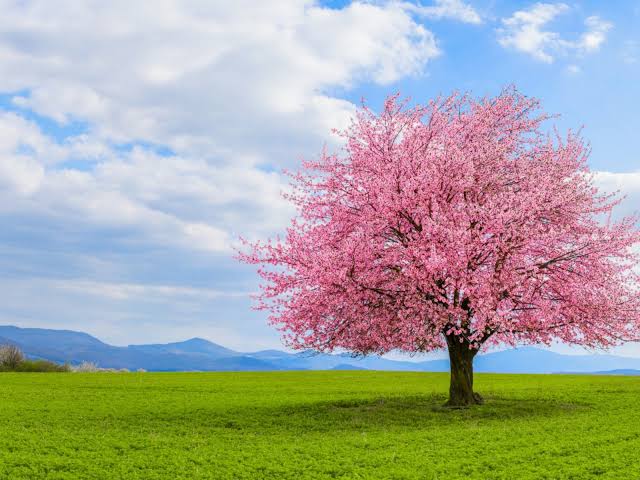 THE STATUS AND REWARD OF TRUTH

The great sage and scholar of Islam, Ibn al-Qayyim, said: â€œTruth is the greatest of stations, from it spring all the different stations of those who cross the path to God; and from there springs the straight path which, if not trodden, perdition is the destiny of that person. By it is distinguished the hypocrite of the believer and the inhabitant of Paradise from the inhabitant of Hell. It is the sword of God on his earth: it is laid on nothing but to cut it; he does not face a lie, does not wait for it to chase it away and defeat it; whoever fights with it will not be defeated; and whoever speaks it, his word will be made supreme over his adversary. It is the very essence of acts and the source of spiritual states, it allows the person to embark boldly in dangerous situations, and it is the door through which one enters the presence of the One who possesses the Majesty. It is the foundation of the building of Islam, the central pillar of the edifice of certainty and the next level in the ranking after the level of prophecy.[1]

By practicing truthfulness, a person improves, his life is made righteous and because of this, he is raised to praiseworthy heights and raised in the ranks in the sight of God as well as the people. As Prophet Muhammad, SallAllahu Alaihi Wa Sallam, reported:

So, truthfulness is something that must be cultivated until it takes root in the soul and disposition of a person and therefore is reflected in the whole character of the person. Ali b. Abi Talib, RadhiAllahu Anhu, Prophet Muhammad’s cousin and son-in-law, SallAllahu Alaihi Wa Sallam, mentioned the positive reciprocal effect of behaving honestly with people in this worldly life:

â€œAnyone who does three things to people, he will need three things: whenever he speaks to them, he is truthful; each time they confide in him something, he does not betray them; and every time he promises them something, he fulfills it. If he does this, their hearts will love him; their tongues will praise him; and they will come to his aid.[2]

As to the next life, by the grace and mercy of God, the obedient – the practitioners of truthfulness – will reach a station in paradise alongside the luckiest souls mentioned in the revelation.

â€œAnd whosoever obeys God and his Messenger, such shall be in company with those whom God has blessed: the prophets, the truthful, the martyrs, and the righteous. And how excellent a business such people are! “(Quran 4:69)

In fact, truthfulness is an essential attribute of every prophet who has honored the earth. We are told in the Quran:

â€œAnd mention in the Book, Abraham, surely he was a most true prophet. (Quran 19:41)

â€œAnd mention in the Book, Ishmael: assuredly, he was a man true to his word, and he was a Messenger, a Prophet. (Quran 19:54)

We also read in the Qur’an how a man imprisoned alongside the Prophet Joseph addressed these words to him:

â€¦ And that Mary, the mother of Jesus, was also declared true in the Words of God:

â€œThe Messiah (Jesus), son of Mary, was only a Messenger; many were the Messengers who died before him. His mother (Marie) was a true believerâ€¦. (Quran 5:75)

â€¦ And the Companions of the Messenger of God, the â€œbelieversâ€ mentioned over and over again in the Quran, have also reached the high ranks of the truthful:

â€œBelievers are just those people who believed in God and his messenger without ever feeling any doubt afterwards, and struggled with their souls and their goods in the way of God; they are the ones who are true. (Quran 49:15)

Therefore, to walk the path of truthfulness is to walk the most righteous path of God’s creation. And when it comes to how to engender this noblest of virtues in our daily life, then we are left with an ocean of teachings from the last messenger of God to mankind, the Prophet Muhammad, SallAllahu Alaihi Wa Sallam, detailing and describing precisely what virtue, no !, the injunction of truthfulness requires. One of these vast and many words of the Messenger of God, SallAllahu Alaihi Wa Sallam, is his plea:

“Guarantee me six things and I will guarantee you paradise: speak the truth when you speak, keep your promises, be faithful when you are trusted, safeguard your private parts, lower your gaze and hold back your hands (to hurt the others). “[3]

And God confirmed the veracity of these words of his beloved messenger, SallAllahu Alaihi Wa Sallam, with his own true word: