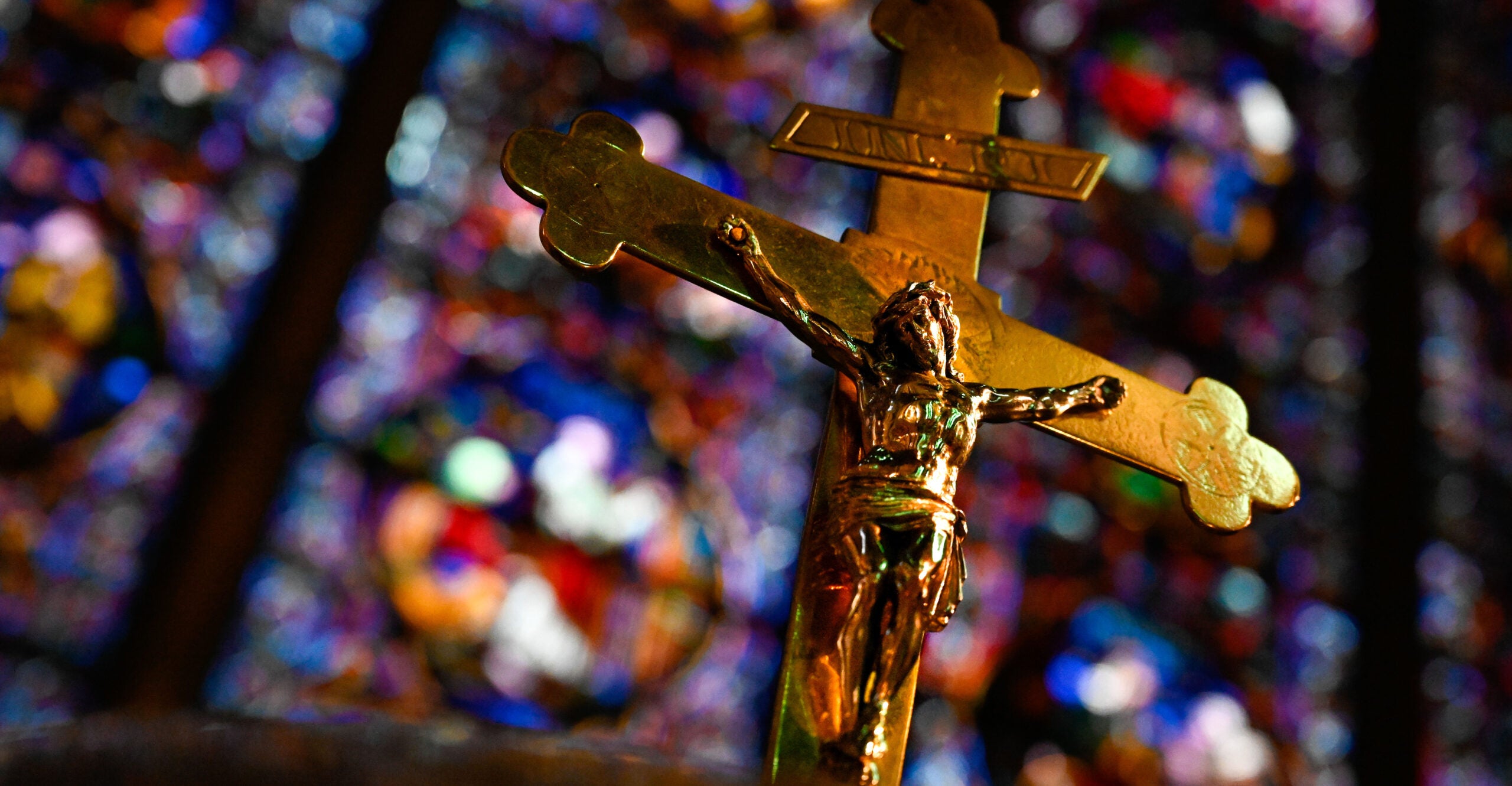 Leaders of faith-based institutions warned The Daily Signal on Tuesday that the Democrat-led “Respect for Marriage Act,” which is expected to be passed by the Senate on Wednesday, would undermine the religious freedom of faith groups.

HR 8404 “provides legal authority for same-sex and interracial marriages”, repealing provisions that define marriage as between one man and one woman.

The legislation, which passed the House in July, “also repeals and replaces provisions that do not require states to recognize same-sex marriages from other states with provisions that prohibit the denial of full faith and credit or any right or claim relating to out-of-state marriages on the basis of sex, race, ethnicity, or national origin,” authorizes “the Department of Justice to bring a civil action” and “establishes a private right of action for breach”.

Stephen Minnis, president of Catholic Benedictine College in Atchison, Kansas, warned The Daily Signal that “Catholic institutions will struggle to live out our faith under this legislation.”

“In fact,” he says, “to give religious institutions a hard time seems to be the purpose of the legislation. But the US Constitution guarantees the free exercise of religion, not just the expression of religion. Benedictine College is committed to these rights, following the US bishops, who joined an amici brief to defend our position this summer. »

Rabbi Yaakov Menken, founder of Project Genesis and executive director of the Coalition for Jewish Values, said in a phone interview Tuesday that the so-called “respecting marriage law” is the federal government “explicitly stating that the Bible is false”. noting that the legislation allows “any private actor to take legal action if a religious school wishes to recognize only traditional marriages”.

The act “means exposing our community to a host of bad actors ready to sue,” Menken said. “The Jewish community is used to periodic efforts to abuse the law to abuse our rights to live according to our religion.

“Here you have a bill that exposes every traditional Jewish practitioner of anything to potential litigation,” he warned.

“He asks pastors, school administrators and parents to tolerate what God has condemned,” he told the Daily Signal in a telephone interview on Tuesday.

The government can ‘make same-sex marriage legal, but it will never be moral, and we can never defend it, but it is the government that takes the free exercise of religion from us,’ added Callahan, who is also president. of the North Carolina branch of the American Association of Christian Schools.

Roger Severino, vice president of domestic policy at the Heritage Foundation, condemned the legislation in a statement Tuesday that accused Democrats of “threatening to empower woke activists inside and outside government to attack the believers with this bill which will be used as a cudgel. against those who believe in the reality of marriage between a man and a woman.

“This bill does not provide any benefits or protections that same-sex couples do not already have,” he warned. “All this bill does is target people of faith who don’t support woke ideology.” (The Daily Signal is the media of the Heritage Foundation)

“Americans have been told that same-sex marriage is about live and let live, but now liberals are doing everything they can to undermine the religious freedom of millions of Americans,” Severino said. “No matter how the left spins it, this legislation establishes a national policy for same-sex marriage that would declare the season open to people of faith. Americans deserve to have their First Amendment rights protected, not attacked. »

Do you have an opinion on this article ? To chime in, please email [email protected] and we’ll consider posting your edited remarks in our regular “We Hear You” column. Don’t forget to include the URL or title of the article as well as your name and city and/or state.