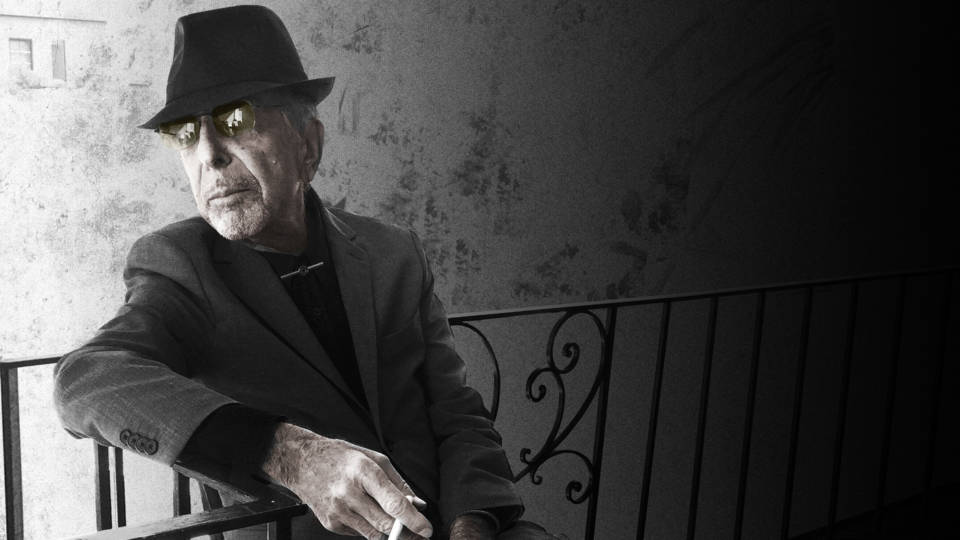 The Holiness of Sex: The Biblical Theology of Leonard Cohen

Upon hearing that I had recently written a book on Leonard Cohen, someone asked me why I thought Bob Dylan had received the Nobel Prize for Literature rather than Cohen. Not being a member of the Nobel Prize jury, I was unable to answer the question, but I did recognize that although Leonard Cohen is best known as a singer-songwriter, Leonard Cohen was first and foremost a poet extraordinary. .

One of the things that makes her listening so fascinating is that her songs are poems set to music.

A hallmark of Leonard Cohen’s musical poetry is its deep spirituality. But unlike most spiritual poems drawn, it is not of his own imagination and rooted in the contemplation of God, love, nature, or any of the other themes that lend themselves to inspiration. poetic. Rather, Cohen relates to the numinous through the legends, stories, and folklore of the Jewish and Christian tradition.

Cohen was deeply educated in the traditions of both denominations. He grew up in a committed and scholarly Jewish home in Montreal, his maternal grandfather was a rabbi, on the father’s side his ancestors were community leaders and activists. His great-uncle was the Chief Rabbi of Canada. Yet Cohen was as familiar with Christianity as the Jewish faith in which he grew up. He explained in a poem that growing up in Montreal was a Christian experience: â€œWe who belong to this city have never left the Church. As a child he was taken to church on Sundays by his Irish nanny and despite his Jewish home environment he once said that he was brought up “partly Catholic in a way”.

We hear both traditions in his music. His song “Hallelujah”, based partly on the story of King David’s adultery with Bath Sheba and partly on Talmudic legends, ultimately turns out to be a meditation on the power of words. Words in Christian and Jewish tradition are sacred; in Genesis God creates the world by speaking words and the Gospel of John states â€œIn the beginning was the Word. Although the word “Hallelujah” comes from the Hebrew Bible – it only appears in the Book of Psalms, traditionally written by King David – it occupies as important a place in the Christian as in the Jewish liturgy. In Isaac’s story, Cohen’s account of the biblical account of Abraham’s near sacrifice of his son, it passes halfway through the Crucifixion. And in “The Window”, a song deeply rooted in Kabbalah, he mixes Christian and Jewish mystical symbols in his account of the mystical ascension of a soul to heaven and the corresponding descent of the Word into the flesh. While in “Different sides”, he compares the two religions by posing three puzzles, each of which is answered by the paradox. He explains that from our point of view, religions are different. But in the eyes of heaven, they are the same.

Cohen uses religious literature as a metaphor and allusion to construct a theology that scholars continue to debate. His belief system is somewhat fluid, but in one area it is crystal clear. Sex is not just a sacred act; it is the supreme and sacred effort. And although this may sound outrageous to devotees of contemporary religions, it is a point of view fully supported by the Bible. the biblical Song of Songs, Where Hymns in old language, is an erotic poem about the love between two people. Both Jewish and Christian traditions treat it as a metaphor for God’s love for mankind, but this is clearly not its ordinary meaning. This is provided by the Kabbalah, the Jewish mystical tradition that Leonard Cohen read and frequently alluded to. Sexual conjugation, according to a current of kabbalistic thought, is the physical representation of mystical union, the process by which the soul unites with the divine. This explains why, according to the terms of 2sd century Rabbi Akiva, all the books of the Bible are holy, but the Song of Songs is the holy of holies. Leonard Cohen agrees.

Leonard Cohen did not win the Nobel Prize for Literature. But his poetry is up there among the greatest. And listening to Cohen’s songs with an awareness of his sources, exploring the background and context of those sources, and seeing how he adapted them for his own purposes, adds an extra dimension to the music of one of the most amazing and talented poets. musicians of our time.

Forspoken gameplay experiences with a whole new kind of customization