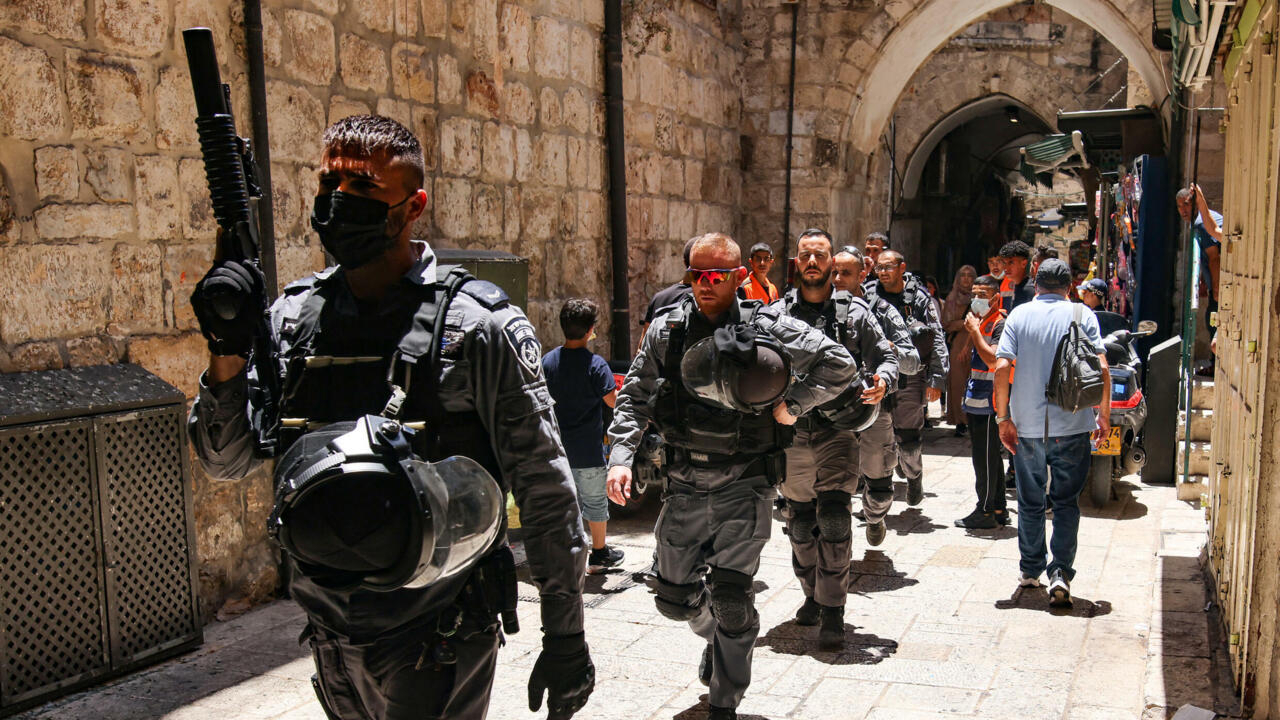 Israeli police clashed with Muslim protesters on Sunday at a shrine in Jerusalem’s Old City, as Jews were on their way there to mark a religious holiday, police said.

The tensions and the Jewish pilgrimage to the highly sensitive compound of the Al-Aqsa Mosque, known to Jews as the Temple Mount, were condemned by the Palestinians.

According to the police, in the early hours of the morning, “Palestinian youths started throwing stones on the Temple Mount plaza in the direction of the police, who dispersed them.” There were no official reports of any arrests or injuries.

The EU delegation in the Palestinian territories said in a tweet that it was “concerned about the ongoing tensions” and called for no “acts of incitement”.

He also called for respect for the status quo of the site and urged Israeli, religious and community leaders to “urgently calm this explosive situation”.

The incident took place on the Jewish holiday of Tisha Beav, marking the day of the year thousands of years ago when, according to tradition, the two Jewish temples on the Temple Mount were destroyed.

The holy site is in East Jerusalem, which Israel occupied and annexed in 1967, but is administered by the Muslim organization Waqf which reluctantly grants Jews limited access.

A spokesperson for a Jewish group encouraging such visits told AFP that 1,679 pilgrims were in the grounds of the mosque on Sunday morning and afternoon.

The Waqf condemned the “violations and attacks” perpetrated by “fanatic Jewish groups, with the support and political cover of the Israeli government,” he said in a statement released by the Palestinian official website Wafa, saying that Israel “aimed at a religious war”.

And the Palestinian Authority accused Israel of “undermining the security and stability of the region” by allowing “incursions” of worshipers.

Newly sworn Prime Minister Bennett, who belongs to Israel’s religious right but heads a coalition comprising left-wing and Islamist parties, said he had “ordered that organized and safe visits by Jews to the Temple Mount continue, while maintaining order at the site â€.

In a second statement following the condemnations of the Waqf and the PA, Bennett stressed that “freedom of worship on the Temple Mount will also be fully preserved for Muslims”, referring to the upcoming Eid holiday. al Adha.

Two years ago, as Jewish and Muslim holidays coincided, violence at the site left dozens of Palestinians injured and led to seven arrests.

Opinion: the protest did more harm than good