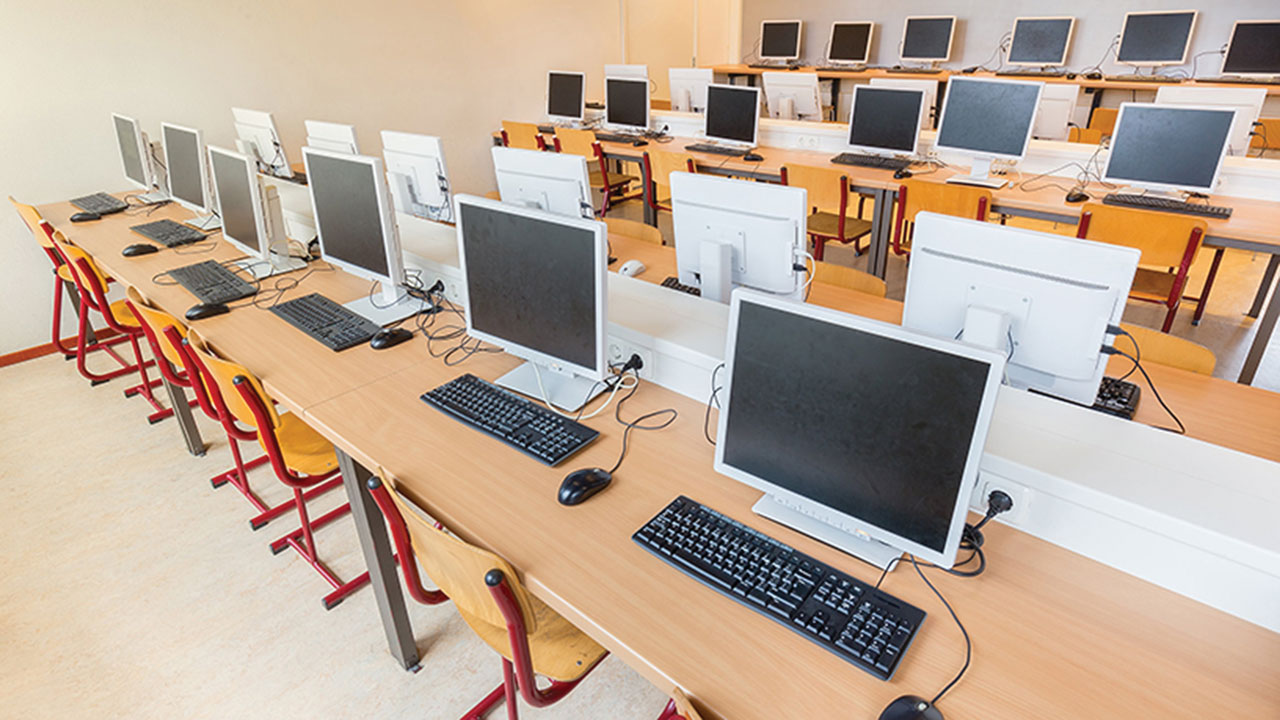 The Union organizes a training day for its members

The Chief Press Secretary to the Governor of Oyo State, Mr. Taiwo Adisa, has instructed public information officers within the civil service to remain engaged in the performance of their duties and to be compliant in the information, communication and technology (ICT) sector.

Adisa, who gave the warning during a one-day training on “reporting skills and graphic design” organized by the Nigeria Union of Journalists Information Chapel (NUJIC), also instructed participants to acquire more skills and knowledge about using more technologies. this would allow them to communicate more effectively and accurately with the public.

The Governor’s Spokesperson, during the event, which was held at the Conference Hall, Ministry of Justice, Secretariat, Agodi, Ibadan, said, “You must stay committed to the system and focus on the government of the day because it is your lot. It is the responsibility that the government has put on your knees, because if another government comes, you have nothing to do with the previous administration.

“You have to be more committed and dedicated to your work and you have to show the hard work as well.”
The media assistant, while emphasizing the use of ICT in news management, encouraged news managers to ensure they are always on top and not let room for non-professionals who might sabotage their efforts to disseminate accurate information for public consumption.

ALSO, the Permanent Secretary, Mr. Oyesola Oyedele, said that the quest for knowledge could not be overstated, hence the need for participants to develop a positive mindset about the workshop and Strive to seek out new acquaintances so that they remain relevant in the service and chosen career.

He urged news officers to be proactive and project the government of the day as planned. Oyedele, who applauded the administration for prioritizing the welfare of state workers, urged information officers to be brave and set aside the challenges they face for optimal performance.

In his remarks, the President of Oyo State, NUJ, Ademola Babalola urged the information officers to redouble their efforts in their various paces and continue to uphold the ethics of the profession.

He praised the current leadership of NUJIC for the initiative, urging them not to give in but to devise mechanisms that will enable others to achieve campaign promises for the benefit of members.

Earlier, the President of NUJ Information Chapel, Oyo State, Ismail Fasasi in his welcome address said that training has become imperative to equip members with the skills to meet global practices. He said the training was a testament to the fulfillment of the campaign promises of the current chapel leadership.

Adisa added, “I want to tell you that government information management is trickier than it was, especially at this time. Wherever you serve, you are supposed to be the central person to communicate whatever happened to authority, and from there to the world so that it doesn’t go the wrong way. This means everyone needs to be on their toes as soon as your reports are ready for public release.

“We have the good side and the bad side of what new media has done to journalism, but we can’t keep looking at the bad side because the people who have grown up mean good for our profession and for the world. We need to x-ray the good side and keep using them. What’s good for us with ICT is that the immediacy is much more realistic than before.

“We used to say that radio has an immediate impact more than television which broadcasts visuals and newspapers but nowadays the internet is only on our fingers and because of that you don’t allow anyone to distort the goodness of the information that you are supposed to disseminate in favor of the government.So you have to be on your guard, you have to be more vigilant and be as ICT compliant as possible.

“Some people will say that Africans don’t learn and that’s why they said if you want to hide something from an African, you have to hide it in a book. But I think things are changing rapidly now because we have a lot of intellectuals on the communication and ICT side – in literature, arts or sciences – who are African and doing well. So we are as knowledgeable as the people on the other continent.

The False Impression of Palestinian Arabs on Zionism