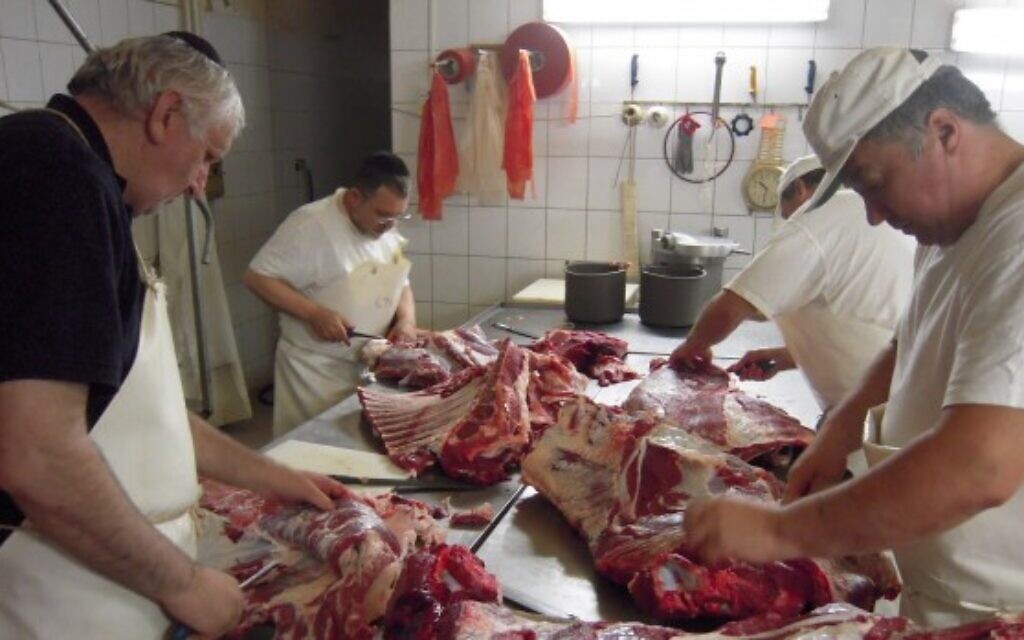 MPs have backed an amendment to the government’s Animal Welfare Bill which mandates a committee to review policy decisions to uphold religious traditions such as shechita.

In a move that was hailed by Shechita UK, the Commons voted on Monday night in favor of a backbench amendment led by Sir Geoffrey Clifton-Brown which requires the new Animal Sentence Committee to consider “factors balancing”, including respect for local traditions.

Communal sources said Jewish News that this decision minimized the risk that the members of the Committee could divert the agenda in the future to go against the food needs of the Jewish and Muslim communities.

After the vote, Shimon Cohen, campaign manager for Shechita UK, said: “We thank the government for backing Sir Geoffrey Clifton-Brown MP’s wise amendment which requires the new Animal Sensitivity Committee to adhere to the ” religious rites”, including Shechita.

“It was encouraging to see the consensus of all parties backing us on this and our special thanks go to MP Jonathan Djanogly, MP Theresa Villiers and of course MP Sir Geoffrey Clifton-Brown for championing this issue. “

Tim Bonner, chief executive of the Countryside Alliance, added that the bill had “received unprecedented criticism from the Lords and remains fundamentally bad legislation”.

But he added that the amendment meant that “religious, regional and cultural customs” should be respected.

The right of the Jewish community to enjoy kosher food in this country, and of Muslims to eat halal, has been allowed for decades by government exemption and requirements set by the Food Standards Agency.

But there were fears that some MPs would use arguments around slaughter methods and pain to try to end such religious practices.

Shechita UK, along with representatives of the Muslim community, have lobbied to ensure MPs have all the facts about kosher and halal slaughter.

With the government backing Monday’s amendment, it passed without the need for a vote among MPs.

While the amendment does not end the prospect of MPs continuing to campaign against shechita in the future, it does reduce the immediate threat.