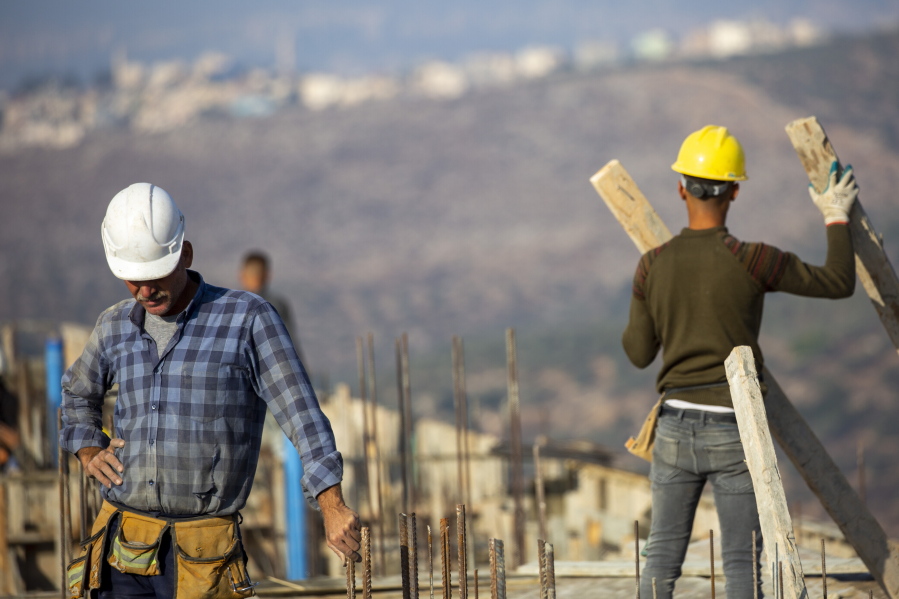 TEL AVIV, Israel – After years spent in Israel’s political wilderness, the small, conciliatory parties that support the Palestinian state are back in government. But they find that their influence is limited, with coalition partners supporting Jewish settlements in the West Bank showing little appetite for compromise, and the decades-long occupation of the country continues.

The parties must contain themselves as hopes of a Palestinian state drift further and further under their watch, with booming settlement building and peace talks a distant memory. Nonetheless, left-wing lawmakers say their presence in the coalition is significant and the alternative is worse.

“Unfortunately, it is not the government that will sign a peace deal with the Palestinians,” said Mossi Raz, a member of the conciliatory Meretz party, which is part of the coalition. “We are not a fig leaf. We make our voices heard. But our power is meager.

Israel’s coalition government, formed in June after a long political crisis, is a mix of parties from all political backgrounds linked by the goal of keeping former Prime Minister Benjamin Netanyahu out of power. The parties agreed to set aside contentious issues such as the country’s occupation of territories for more than 50 years that the Palestinians have wanted for their state, choosing instead to focus on less controversial issues like the pandemic, the economy and environment.

Yet the occupation continues. Under the current government, Israel has made progress in building thousands of houses for settlers in the West Bank. Its defense minister banned six Palestinian rights groups, alleging links to a militant faction. Radical settlers have stepped up violent attacks against Palestinians in the occupied West Bank, as Israeli soldiers stand beside or assist settlers. Prime Minister Naftali Bennett, who once led the country’s main settler pressure group, rejects the idea of ​​a Palestinian state, and Palestinians remain pessimistic about the future.

Hanukkah 2021: Celebrating the holiday after a year of adversity