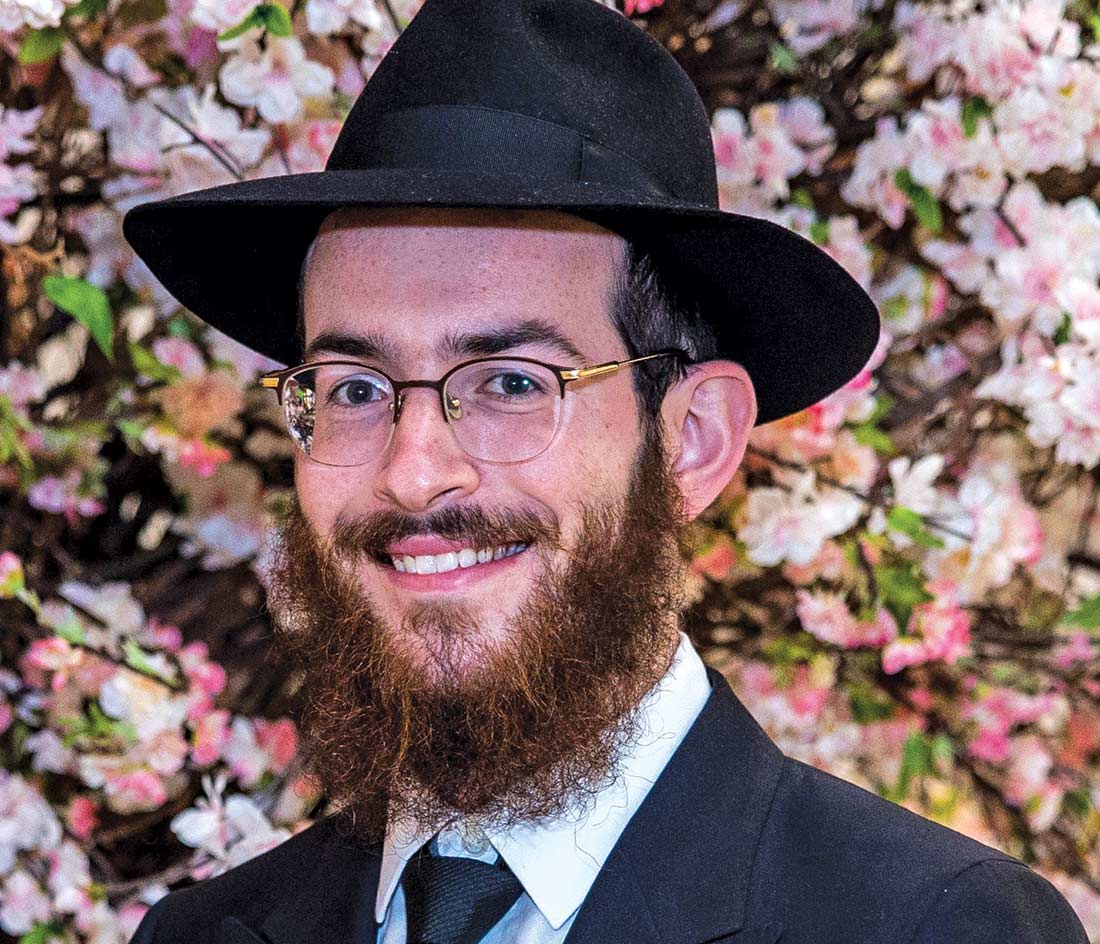 Rabbi Mendel Liberow: How to Prevent the Next Pandemic – Gilroy Dispatch

Three years ago, the possibility of a global pandemic took up about as much space for most people as the possibility of global conflict: technically possible, but not really a “thing” in this millennium. But it turns out that history repeats itself. And now people around the world are focused on how to prevent the next pandemic.

Today is a Jewish holiday known as Lag Baomer. It is a day celebrated because it was the day an epidemic – which claimed the lives of 24,000 Jewish scholars in ancient Israel – finally came to an end. It is celebrated every year around the world with outings, bonfires, music and songs.

There is a lesson in the ancient epidemic that we should all take to heart. These scholars died, we are told, “because they did not act respectfully toward one another.” Everyone felt that their own understanding of Jewish teachings was absolutely correct, and they could not respect anyone whose worldview differed from their own. Their disunity resulted in tragedy.

It sounds eerily similar to the challenges we have faced as a global community throughout the pandemic.

Faced with a virus that does not care about the religion, nationality or political views of its victims, our response has in many cases been fragmented and disunited. Deep divisions deepened and former neighbors and friends grew suspicious of each other. Disunity may not have caused the pandemic, but it certainly hasn’t helped solve it.

We are stronger when we are united; when we realize we can disagree with others, even passionately, and still care about them as human beings. We can respect those who have a point of view different from ours, not because we agree, but because we recognize that we are all creations of Gd.

One of the highlights of my week is welcoming guests to join our Friday night Shabbat dinner. There will often be a kaleidoscope of views around the table; passionate people who think, believe and live differently from each other. But that doesn’t stop us from respecting each other and respecting each other’s opinions, even when they are fundamentally different.

We may not be able to prevent the next pandemic, but we must come together to respond to it. This festival reminds us that our respect for each other cannot depend on their agreement with us. It must transcend the divisions created by faith, politics and nationalities.

And the next time the world faces a global crisis, our response must be to unite; watch over each other; to rise above tribal rivalry and partisanship and work for the greater good.

Rabbi Mendel Liberow is the director of the Chabad South County Jewish Center in Morgan Hill, which provides Jewish education, outreach and social service programs for families and individuals of all ages, backgrounds and affiliations. For information, visit JewishMH.com.

Please be in touch with any comments, questions or feedback at [email protected]