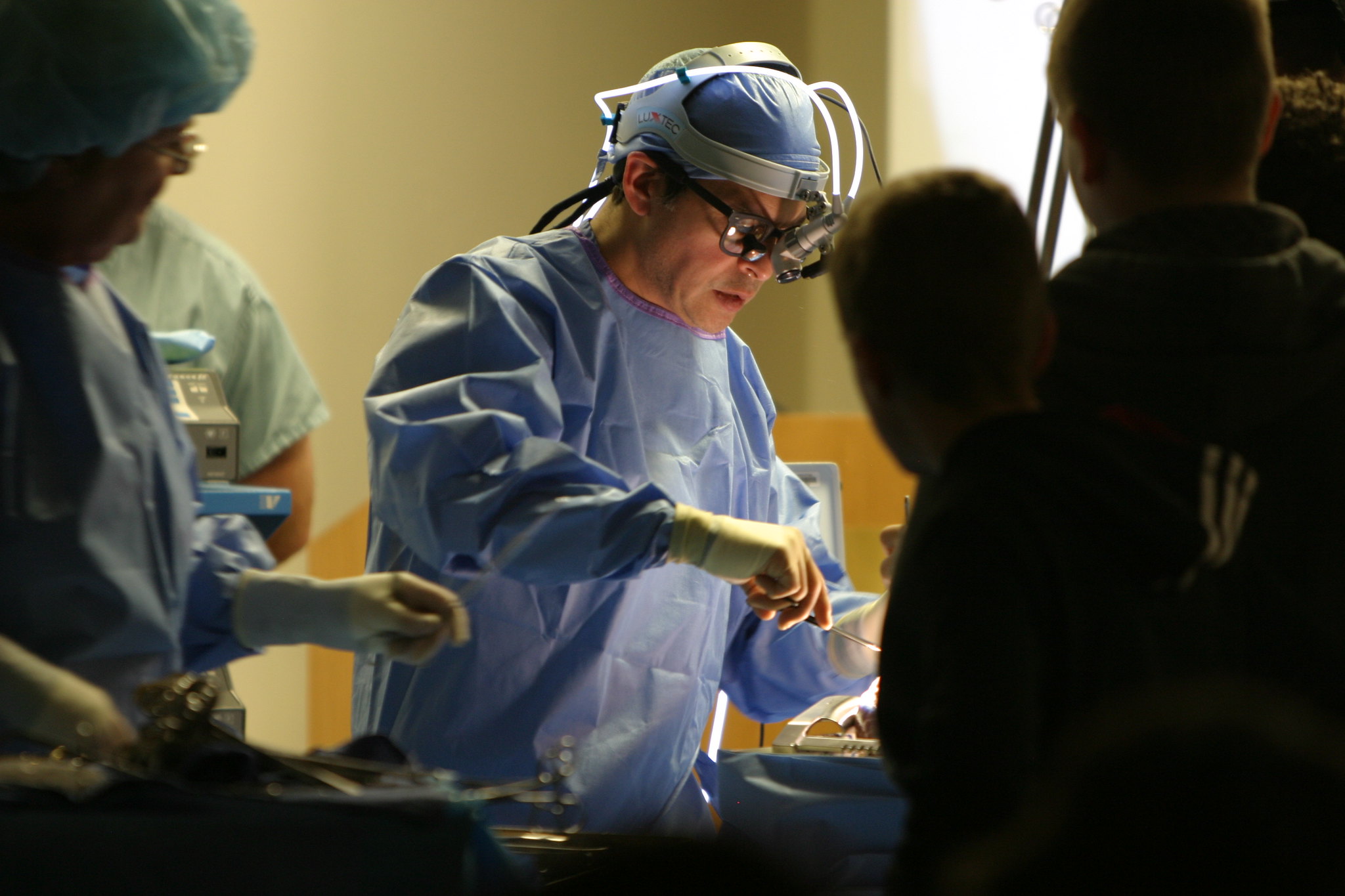 On the January 7, 2022, David Bennett, 57, received a genetically modified pig’s heart transplant, the first operation of its kind. In the days that followed, the transplant was widely hailed as a “success” by news outlets, with journalists and medical professionals praising it as a huge step forward for organ transplantation. However, as the story unfolded, animal rights organizations responded and news of the recipient’s background broke, questions were raised about the ethical minefield that is use of animal organs for human transplants. Is this transplant the first big medical breakthrough of 2022 or its first unethical experiment?

“It was either die or do this transplant”

– David Bennett, as reported by the BBC

David Bennett, the transplant recipient, had arrhythmia and was attached to a heart-lung bypass machine before surgery. It was ruled ineligible being placed on the waiting list for a human transplant, as he was too ill and unlikely to survive the operation. He had no options until an experimental procedure using a genetically modified pig’s heart was suggested by one of his doctors, as a last ditch attempt to save his life.

“I know it’s a shot in the dark, but it’s my last choice”

– David Bennett, as reported by the BBC

Transplanting an animal organ into a human, officially known as xenotransplantation, has never been successfully performed, although previous attempts have been made. In 1994 a baboon’s heart was transplanted into a little girl, who died 21 days later when she October 2021 a kidney from a pig has been successfully transplanted into a human, although the recipient is already brain dead. But with 17 people die every day in the United States while waiting for organ transplants, many are wondering, what is there to lose?

It’s a “no” from animal advocates

Following the news of this transplant, widespread outrage from the animal rights community ensued. PETA and Animal Aid, a UK-based animal rights group, have condemned the use of animal organs, declaring the operation ‘immoral‘ and ‘a waste of resources‘ . They argue that breeding and raising animals just to be killed for human purposes is wrong, above all because it is not known how painful and harmful the procedure of genetic modification of the heart is. This is of particular concern because pigs are considered to be very sensitive and intelligent beings, so much so that, according to another animal rights group, they are the fifth most intelligent animal. This leads us to ask ourselves, is it ethical to raise and kill animals in the name of the possibility of saving human lives?

In response a veteran rabbi and member of the UK’s moral and ethical advisory group, Dr Moshe Freedman, has said that being the recipient of a pig’s heart is acceptable, as it is for the preservation of human life and does not violate not Jewish dietary laws. Several Islamic organizations responded in the same way.

“But I wish, in my opinion, that it had gone to a deserving recipient”

– Leslie Shumaker Downey, as reported by the Washington Post

Following the revelation of the recipient’s identity, it was reported that Bennett was a convicted criminal who received a ten-year sentence after stabbing a man in 1988. It raised questions about whether Bennett was an appropriate choice for such a groundbreaking procedure. The victim’s sister, Leslie Shumaker Downey, has slammed her hailing her brother’s attacker as a hero, wishing the transplant had been done on “a deserving recipient”.

However, many others argue that Bennett’s story is irrelevant. Medical ethics is based on the principle that everyone has the right to equal and fair medical treatment, regardless of their origin. Convicted felons, including those currently serving a prison sentence, cannot legally be excluded from the waiting list for an organ transplant. Also, a criminal conviction cannot be used as a factor to argue in favor of someone placed lower on the list. Bennett’s conviction was not a factor in his ineligibility for the waitlist and should not be a factor that rules him out from receiving experimental medical treatment.

This new surgery could pave the way for new treatments and could one day save the lives of thousands of people, but so far it has only raised more questions than it has answered.

A woman called me and my family Ugly Jews