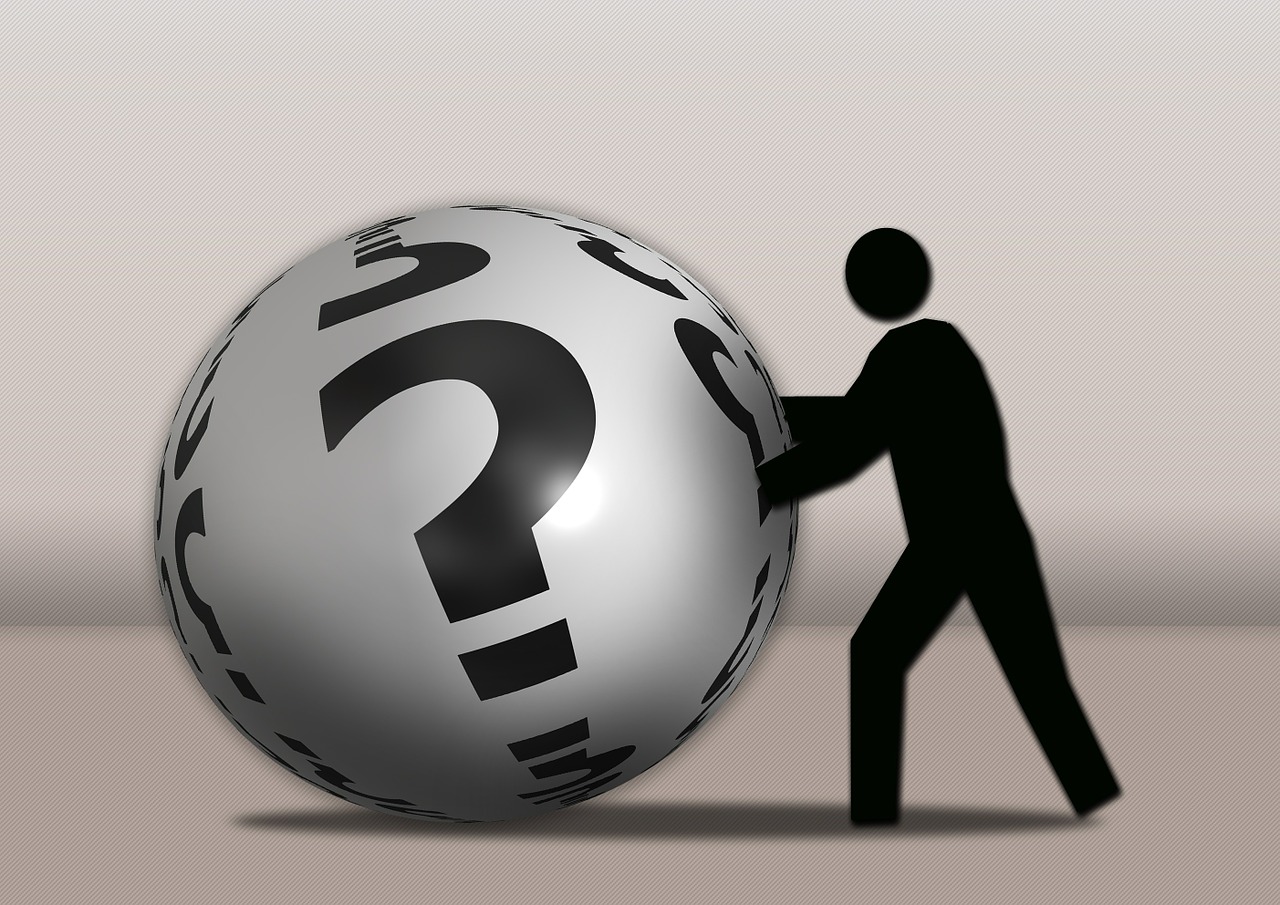 *Editor’s Note: A new series on the Holocaust from Alex Grobman, PhD

The question of how and why the Holocaust occurred in Western civilization remains a matter of concern because it reveals something about the nature of our society and of humanity. Among the myriad moral dilemmas raised by the Holocaust is how members of the SS, especially those of the Einsatzgruppen (the mobile SS killing units), the Wehrmacht (the German army) and the German police were able to torture, brutalize and engage in the mass murder of Jews and other human beings? This series of essays will explore whether they were able to decide whether to become willing executioners, reluctant accomplices, or finding ways to escape involvement in mass murder. [1]

In virtually all Nazi trials in the Federal Republic of Germany, the defendants claimed that they “could not disobey, despite their mental dissociation from their orders, for fear of being shot themselves”, said Helge Grabitz, public prosecutor in Hamburg. The accused persons, who had no criminal record before or after the Third Reich, are defending themselves in court as honorable citizens who unwittingly “got into all this”, due to the circumstances of the time.

In defending themselves, Grabitz observed, they showed impeccable memories except for the crimes at issue. They claim to have joined the SS completely naive of his criminal character in order to secure employment in times of economic crisis. They portray themselves as working on behalf of the needy in the community or as sick elderly men with loads of medical records. There were, of course, Nazi leaders who murdered Jews, Gypsies and other “sub-human creatures” not only without facing consequences, but “even were decorated for their crimes”. [3]

Were these people ordinary, average individuals or a “new type of inhuman personality” that Gilbert referred to as “the murderous robots of the SS”? [4] Have they ever experienced a conflict between the law and their conscience, since only an individual is capable of assuming moral responsibility for his actions? [5]

“The beginning of a significantly new era”

The Holocaust emerged “as the beginning of a significantly new era, an era in which innocently exterminating human life became thinkable and technologically feasible,” said Father John T. Pawlikowski, professor emeritus of social ethics at the Catholic Theological Union of Chicago. “It has opened the door to a time when the impartial torture and murder of millions has no longer just become the act of a crazed despot, not just an irrational expression of xenophobic fear, not just a will national security, but a calculated effort to reshape humanity backed by the intellectual argumentation of society’s best and brightest minds. The Holocaust was not the product of a crazed despot but the brainchild of some of the most sophisticated philosophers and scientists Western society has yet patented.

The challenge and “thus the fundamental moral question that emerges from a study of the Holocaust is how we today grapple with a new sense of freedom and power within humanity in a context of technological capability highly sophisticated with the capability of mass destruction”. [6]

Father Pawlikowski is right that the Holocaust ushered in a new era, which is why the Holocaust is not just a Jewish problem. He talks about the nature of Western civilization because the subject begins with the Jews. “No other group was persecuted with the same relentlessness and disastrous consequences as the Jews of Europe,” observed German historian Peter Longerich. The Jews were the first victims of “the European race experiment”, asserted historian George Mosse “and they were to be exterminated root and branch”. This was not the case with “any other victim of European racism…”. [7]

The idea that the Jewish people should be completely wiped out “was not a tactically motivated threat,” Longerich said, “but the logical consequence” of the belief that “dominated” the entire National Socialist agenda, that the German people were locked in a life and death struggle with their mortal enemy – international Jewry – in which their very existence as a nation was in jeopardy. [8] In other words, one of the main objectives of this racist war of extermination was the permanent “elimination” (Beseitigung) of European Jews. [9]

The Jews were considered a satanic force and the cause of virtually all evil in the world. The Jews would have been involved in an eternal plot to control the world using whatever nefarious methods necessary. Communism and capitalism were supposedly created as a way to manipulate the world and dominate its people. Jews were accused of infiltrating modern society and using their skills to run government, the stock market, the press, theater and literature. [10]

There’s Growing Evidence That Insects Feel Pain, Just Like Us