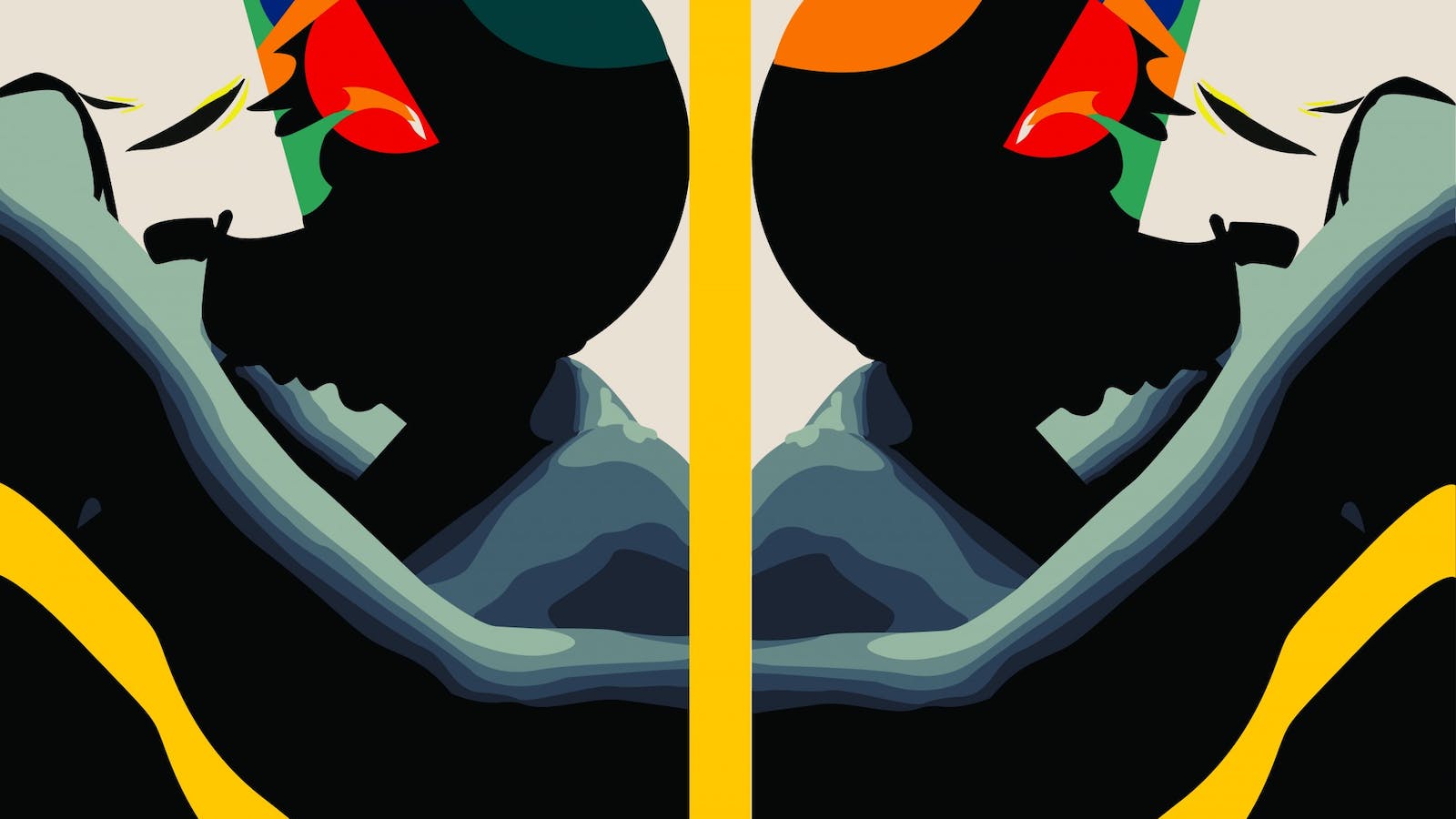 Opinion: Non-Jewish ASU students must do more to fight anti-Semitism

At January 15a 44-year-old Briton held four people hostage in a Texas synagogue, including the rabbi. Later in the weekan FBI director called the attack an act of anti-Semitism.

Anti-Semitism isn’t just something we see in the national news – it happens in our own community here at ASU. In August 2020, antisemitic posters were found on ASU’s Tempe campus. In November 2021, several more flyers were found posted.

Antisemitism exists here at ASU, and it is our responsibility as a student community to fight against all forms of discrimination so that students of all cultures feel welcome.

Madeleine Steppel, a Jewish student and student of religious studies, fell victim to anti-Semitism when she discovered one of the flyers at the Hassayampa University Village in November. Steppel said that throughout the day his body was shaking due to the intergenerational trauma of anti-Semitism.

1/2 Arizona State University (Tempe) – Anti-Semitic posters were found today in Hassayampa (the freshmen dorm and dining hall) and near the Farmers Education Building!

The group ‘College Republicans United’ – an alt. right fringe group – were the signatories of the posters. pic.twitter.com/C330g3rL1T

“You see these things happening on campus, but you never expect them to happen to you,” Steppel said.

Although anti-Semitism is an ongoing problem, that doesn’t mean there can’t be a solution. Many students stressed the importance of educating non-Jews about Jewish culture to help combat anti-Semitism.

Steppel said it was important for young people to be educated as well. “Just like when kids are taught that racism is bad, at 4 or 5 years old, we also have to teach them that anti-Semitism is bad,” Steppel said.

While many ASU students may never have had a Holocaust education or been educated about Jewish culture at all, ASU Hillel Executive Director Debbie Yunker Kail said that it doesn’t mean they can’t learn anything now.

“When you see a Jewish student (or) if you have a Jewish friend, ask them about their culture, tradition and heritage,” Yunker Kail said. “Just the same way you would show interest in anyone.”

According to Yunker Kail, some Jewish students themselves don’t know much about their own culture.

“They can know they’re Jewish, they can see something like what happened in Texas and feel personally affected,” Yunker Kail said. “But they may not even know how to explain it or how to express what their Jewish identity means to them.”

Yunker Kail said the best way to raise awareness is to give people the language to talk about their identity and culture so they can take care of it themselves.

But ending anti-Semitism should not be the responsibility of the Jewish people. Non-Jews must also step in and help.

“Call it,” Steppel said. “Say what it is and explain why it’s also anti-Semitic.”

According to Rabbi Shmuel Tiechtel, of Chabad ASU, acts of violence do not happen by chance.

As a community here at ASU, we must speak out against anti-Semitism when we see it or hear it, whether we are Jewish or not. If we can educate ourselves by learning more about different cultures and being kind to our Jewish friends on campus, ASU will be a more welcoming place for everyone.

Editor’s note: The opinions presented in this column are those of the author and do not imply any endorsement by The State Press or its editors.

Want to join the conversation? Email [email protected] Keep letters under 500 words and be sure to include your university affiliation. Anonymity will not be granted.

Continue to support student journalism and make a donation to the state press today.