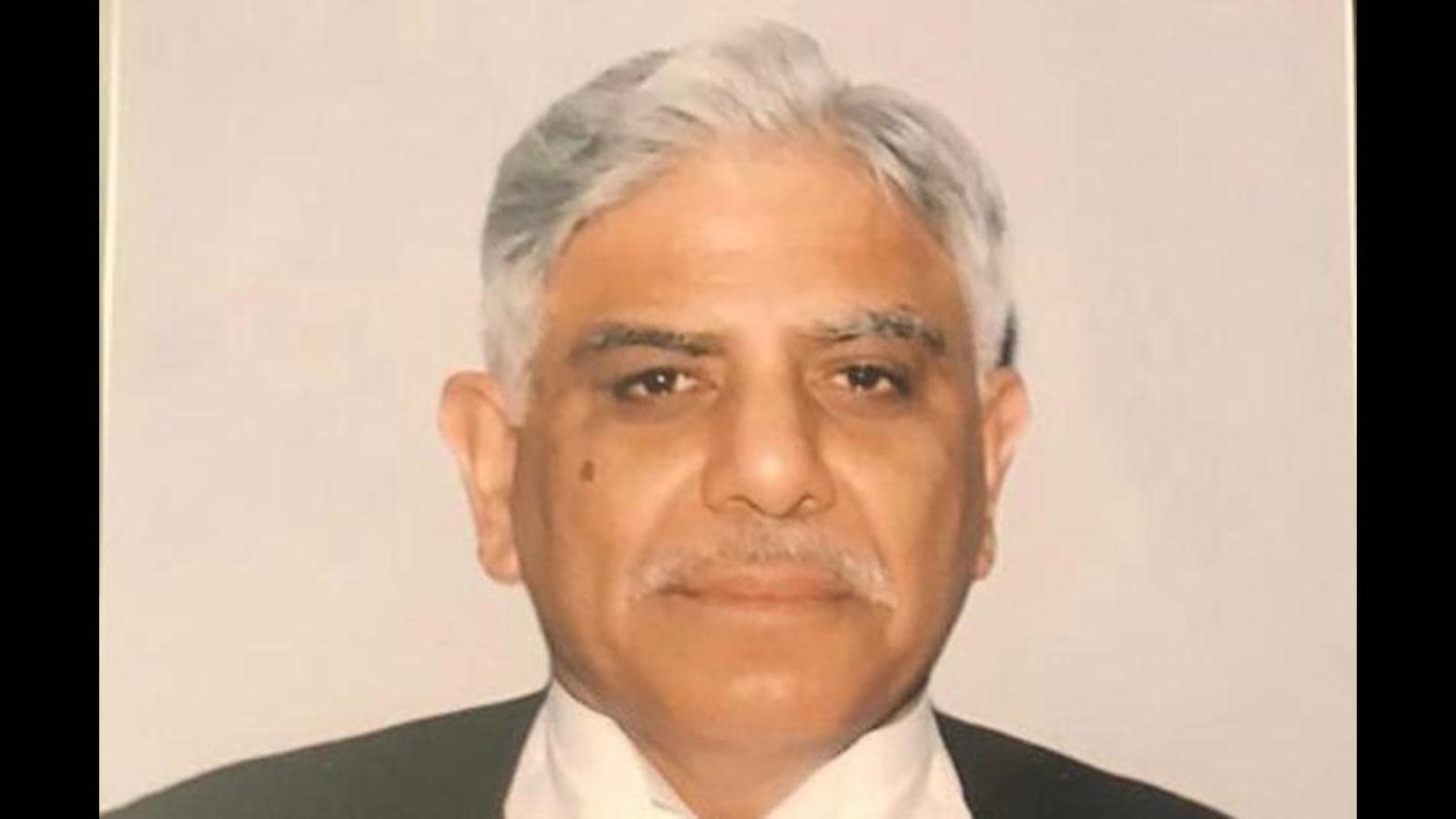 Chief Justice NK Sodhi is no more. Son of the late illustrious judge HR Sodhi, he was a fully-fledged legal dean. Graduated in law from the University of Punjab in 1965, his professional expertise as a judicial lawyer led him to be elevated to the judiciary in 1991.

He assumed the esteemed posts of chief justice at the high courts of Kerala and Karnataka. Upon his retirement in 2005, he served for six years at the Securities Appellate Tribunal, Mumbai. He has mastered a new subject and in 2013 he is the author of the â€œReport of the high-level committee responsible for examining the SEBI regulations (ban on insider trading)â€, a subject which is foreign to him. His return to Chandigarh in 2011 saw him turn a new leaf and become actively involved as a referee. Working and learning has never stopped.

My loving association with Judge Sodhi began in the halls of the High Court in 1986. As a sought-after senior labor and corporate lawyer, he was always available for advice, advice on judicial art and assistance to new lawyers like me. It was enriched like a traveling encyclopedia in its specialization in law. His multifaceted legal personality knew no bounds. He was editor of the High Court Indian Law Reports for over 10 years and taught part-time in the law department of the University of Punjab for 13 years, teaching tax and labor laws. He is fondly remembered in the local legal fraternity, academia, practice and on the bench. His instant Punjabi and English spirit, his humor, his dynamic and jovial personality connected him to all. He befriended everyone.

Numerous petitions challenging the reduction of the Disability Pension by the Comptroller, Defense Staff Accounts, out of Defense Service, led to the very first Adalat Defense Pension in 1999 in Chandigarh, under the competent control by judge NK Sodhi. As a permanent council of the central government, I worked closely with him. I learned kind traits. Impressionable impressions were ingrained. The ad hoc redress of grievances in the High Court has resolved a large number of cases. The then Defense Minister, George Fernandes, praised the project.

Courtship etiquette, politeness, punctuality, courtesy, cordiality and warmth, his court management was perfection. Patient hearing, respect for legal procedures, fairness and equal treatment of members of the Bar were his character traits. His good habit of repeating his observations eloquently gave you time to respond to respond with clarity. His mannerisms of the art of the court as a judge were ingenious. Rigorous with honesty and integrity, full of candor, his virtues were an example to emulate. Retirement did not put an end to his enthusiasm and zeal to continue working. Gentleman of good taste, he bent his elbow during home visits. His recent past has seen him battling leukemia and frequent hospitalizations at PGI. Either way, his will to continue never ended. My frequent messages asking him to participate in webinars or discussions were answered very politely, expressing indisposition. I returned the favor with cheerful “get well” greetings and cheerful messages, pretending to be ignorant. We had to keep our spirits up. I always wanted to keep him up to date with everything I was doing, what he cherished. He often praised the writings of my son Ankit, which I shared with him. His illness was never an obstacle.

True to his values â€‹â€‹and principles, he was what a judge should be. He lived his life, with its rules and ethics, and kept them to the end, never swayed by fear or favor. His smiling face, a happy hello, still pulled me towards him. Goodbye judge. Rest in peace.

(The author is a practicing attorney based in Chandigarh)