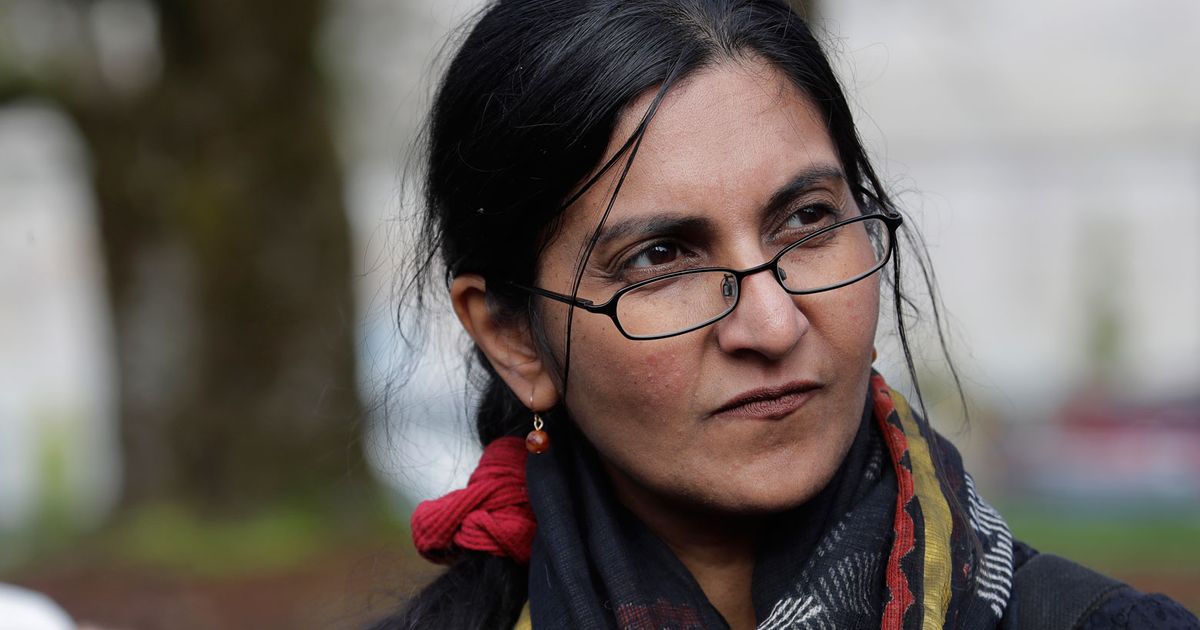 As Tuesday’s election deadline draws near for the recall of Seattle city council member Kshama Sawant, voters in his city district are expected to get their ballots to remove him from office two years ahead of schedule. The council can appoint a more scrupulous official.

Since winning her third council election in 2019, Sawant has repeatedly abused her authority with a performative chicane, shrugging her shoulders to city hall standards and the needs of a neighborhood spanning from Montlake in the central district to Little Saigon. Residents and business owners complain that she is ignoring their calls for better municipal services, as described in a public letter of 23 November of 70 black, Asian and Jewish leaders.

Like the reminder bulletin States, Sawant spent public money on personal political causes, then used his town hall keys to bring in hundreds for a protest speech in violation of a pandemic shutdown. She admits both acts. The Washington State Supreme Court unanimously ruled each is “factually and legally sufficient to warrant recall,” reaching the high threshold set in the state constitution. Voters deserve the power to appoint an elected official who repeatedly abuses his authority, rather than sitting helplessly for the remainder of a term. It’s time to use it.

Sawant is challenging the third court-approved recall charge, regarding Sawant’s leadership role in a protest at Mayor Jenny Durkan’s home. This address is protected by a state privacy program. Sawant’s weak line is that she didn’t “lead” the walkers home and never knew Durkan’s address.

This denial rings hollow. During the Sawant scene speech in front of Durkan’s house, she would have spoke critically of the “Richie Rich” neighborhood. Not long after, Sawant’s council’s Twitter account retweeted notes of gratitude “for talking about @MayorJenny’s rich house,” as one put it. Strangely enough, these notes seem to have disappeared of the Sawant timeline.

Sawant is campaigning fiercely to change the subject of the ideological debate. Voters should not be fooled.

The 250 words of Sawant’s provocative vote reply invoke “the business elite”, the former president, “the right-wing racist reaction attempting to criminalize the demonstrations” and various other specters mentioned. It contains at least one obvious lie. The statement says “Kshama did not break the law” – yet Sawant sign an admission on May 7, she “violated the Seattle code of ethics and the electoral code.”

Sawant is campaigning behind this rhetorical smokescreen on a flood of money from out of town. Of the $ 953,173 Sawant’s campaign raised as of December 1, 54.3% were from outside Seattle. Only 17.7% of Sawant recalls funding comes from beyond the city limits.

Sawant’s allies erected a handful of tents on the sidewalks around Capitol Hill, densely packed with tenants, to peddle votes on the spot against the recall. A tabletop printer each uses a cell phone connection to distribute ballots to district voters, inches from flyers and anti-reminder posters. Visits to four outposts on Wednesday found campaign staff vigorously denouncing the recall while offering help with voting. These “popular polling stations” exist beyond the reach of ban on campaigning in government polling centers, an omission the legislature should correct to keep municipal elections away from practical activism.

Sawant must not be victorious with such questionable tactics. Voters in District 3 should insist on better representation and recall Sawant in the name of accountability.