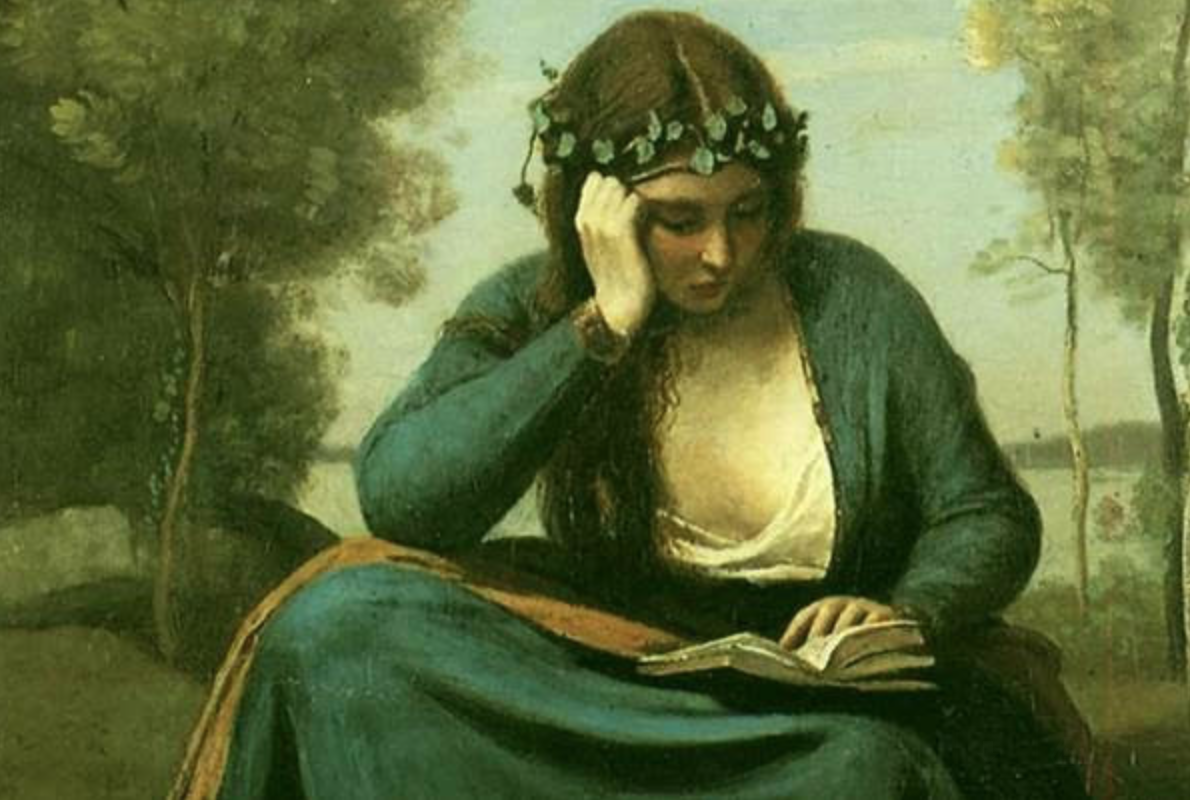 News from nowhere If the Greens want a future, they must listen to their past

THE TRAGEDY OF THE Corruption of GREENS by neoliberalism is that they simply cannot grasp how deceived they have been. Basically, the problem is one of the generational experience and perspective. The younger generation of Greens, the one who currently controls the organization, simply has no experiential connection to the the times where their movement was born. Their whole adult life was lived in the shadow of the neoliberal revolutions of the 80s and 90s. What preceded the revolution was rejected by its architects and followers as existing outside the realm of common sense. Those who preach the values ​​and aspirations of this pre-revolutionary era are delivering news out of nowhere – and no one is listening.

They could, of course, learn the origin stories of radical environmentalism by imaginatively entering into the historical circumstances from which it was born. Historians do it all the time. Watch Mary Beard’s TV series on Ancient Rome and it will soon become clear how intelligent and curious a human being is able to not only understand, but also inhabit, the past. Beard says she was captured by the history of the Roman world from the moment she read Tacitus’ chilling judgment on his own people: “They make a desert and they call it peace.”

The problem with the generations that have grown up in the 40 years since Thatcher and Reagan destroyed the postwar Social Democratic settlement is that they have been convinced that the past is of no use. to teach them.

Like the early cartographers who wrote “Here Be Monsters” in the empty spaces of their maps, neoliberal ideologues tell chilling tales of the times leading up to their “Year Zero”. Eager to deter those considering their own journeys of historical discovery, they warn that only bad and foolish things lie beyond the well-mapped shores of the present. Unfortunately, they have had remarkable success. The past remains one of the very few foreign countries that millennial “influencers” have no interest in visiting, especially because “they do things differently”.

One of the main reasons for the success of neoliberals is that their own ideologically inspired break with the postwar world has been immeasurably reinforced by the natural tendency of young people to reject the world in which their elders were raised as hopelessly. pass. Usually, such youthful disdain is reserved for the fashions, art and music of the recent past – so devoid of the clearly superior tastes of the present. What neoliberals have so successfully merged, however, is this essentially harmless generational contempt with their own deep ideological hostility to ideas and institutions throughout the modern era.

When baby boomers like Catherine Delahunty and Sue Bradford condemn the younger generations of Greens for abandoning the core beliefs and tenets of the Green Movement, all these young Greens hear is an ideological version of “Taylor Swift Can’t Hold One.” candle to Joni Mitchell. Or, “Where’s the ‘Godfather’ of your generation? Where’s your ‘Catcher in the Rye’? Your ‘Sergeant Pepper’? Social Democracy, Club of Rome, Rachel Carson, Earth Day 1971: Catherine and Sue could do it all you might as well tout a dusty vinyl version of the “Greatest Hits of the 1960s and 70s.” Okay Boomer.

Lacking a solid understanding of recent history, the generations at the end of the Alphabet do not understand that if their parents and grandparents could laugh at the suffocating conformism of the “RSA generation” and marched against guns. nuclear, the Vietnam War and the sport of apartheid, they had nothing but admiration for the extraordinary structures of social protection that these previous generations had built. In addition, they were full of gratitude that this would make their own lives fuller and more prosperous. Baby boomers grew up in the shadow of fascism and genocide. They knew what the generation before them had rejected – and they loved them for it.

Discouraged from accessing the past, the young Greens will find it difficult to understand the extraordinary exhilaration of meeting their own movement for the first time. New Zealand was the first nation to meet with a “green” political party. Inspired by the Club of Rome’s “Limits to Growth”, the Values ​​Party spoke, for the first time, of building a future guided by humility and restraint. To hear Tony Brunt and his successors talk about limiting economic growth and extending the time that people could just be themselves was to envision a world “beyond tomorrow”. It was news from a place that humanity had not yet reached.

The worst crime against history that neoliberals have committed, however, is to convince young people that the past was a stinking cesspool of privilege, prejudice and oppression. That their ancestors were monsters – wiping out indigenous peoples even as their axes and machines devastated the forests, lakes, rivers and streams that had nourished them for millennia. By painting the past as a hellish landscape of irremediable horror, the tiny fraction of one percent that rules the rest of humanity, Paul Simon’s “loose affiliation of millionaires and billionaires” robs us of the means to save the future.

Human beings do not obediently suffer injustice, they rise to it again and again. Over the centuries, reformers and revolutionaries dreamed dreams and had visions. Slavery was abolished. Women have been emancipated. Children have been removed from coal mines and cotton mills.

When armed police invaded Parihaka in 1881, not all Pakeha cheered – far from it all. Finally, apartheid fell. Eventually, gay sex was decriminalized. The past is not just a catalog of horrors. It is also an inexhaustible source of inspiration and hope.

The neoliberals would close the younger generations to this hope and inspiration. The neoliberals would have us believe that it is as good as it can get. They – almost – convinced James Shaw and Marama Davidson that the future can only be reached in small steps. On a planet that is heating up and quickly running out of time, this is deadly advice.

Catherine and Sue, and all those who accompany them, are right: this is not the time for baby steps. Mankind has already made giant strides to the moon. But the booster rockets that propel us into the future are fueled by the knowledge of what human beings have achieved in the past.

Clio, the Muse of History, is traditionally represented browsing the book of past glories of humanity. If necessary, however, she will put down her book and pick up a sword.

Never has this need been greater.

It is only when we remember who we are, where we came from and what we have accomplished, that we will find the strength to drive Clio’s liberating sword into the dark and sordid heart of neoliberalism.