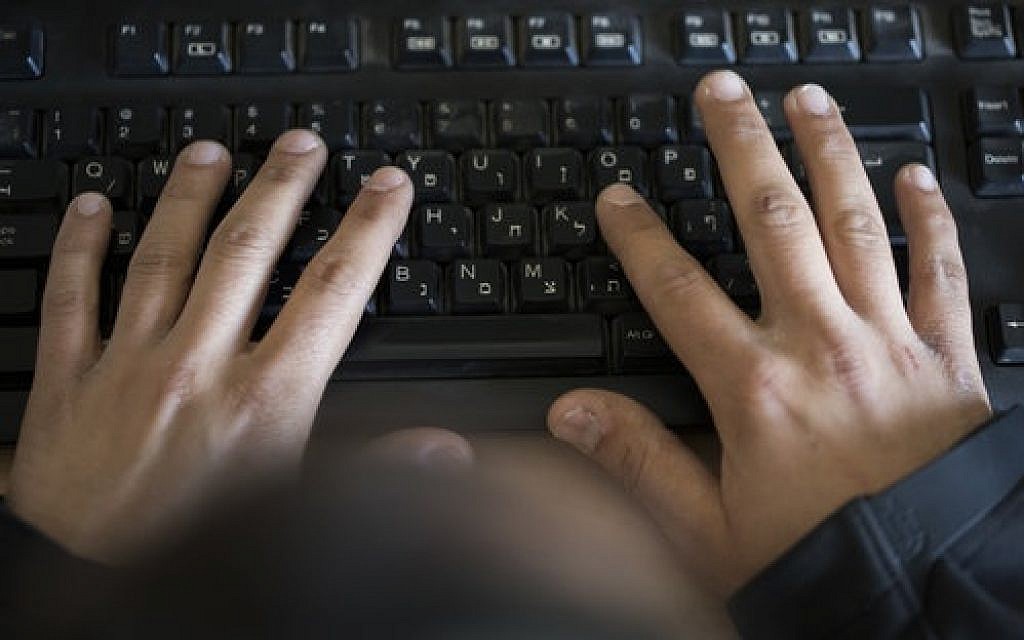 Letters to the Editor | The Jewish Chronicle of Pittsburgh

I wonder/doubt Ambassador Jett would have come out against UDP/AIPAC if he hadn’t backed Steve Irwin with a “slime” attack on Summer Lee and been against “the squad “. What he wrote has everything to do with it and his whole talk of democracy is pure nonsense!

Rodef Shalom’s mistake
I have known Rabbi Aaron Bisno for years. While residing in New York, I used to make frequent visits to Pittsburgh to spend time with my late father, Dr. Paul S. Caplan. We have never missed a Rosh Hashanah service at Congregation Rodef Shalom, where my late parents, Gertrude F. and Paul S. Caplan, had been members for many years. I was confirmed at Rodef Shalom, sang in the junior choir, was a member of the young teenage group and got married there. I have very fond memories of this venerable house of worship.

So, like so many others, I was stunned to learn of Rabbi Bisno’s “leave of absence.”

Rabbi Bisno was always kind to my father and me, welcoming us warmly to Rosh Hashanah. However, what struck me was Rabbi Bisno’s genuine concern for my father as his health began to decline. During my father’s final months, Rabbi Bisno made frequent visits to see my father both in a drug rehabilitation center and then at his home. I have never seen a rabbi as sincerely caring as Aaron Bisno. He made himself available to us every time I reached out and his sage advice was a guide to me and my family during my dad’s final weeks.

This historic temple demands a rabbi who possesses the intellect, stature, and seriousness worthy of this house of worship. Rabbi Bisno possesses these qualities. His sermons were poignant, thought-provoking and always relevant to the topics of the day as he gracefully interweaves the Bible passage of the week. Never before have I seen a rabbi receive such a standing ovation after his most moving Kol Nidre sermon.

His leadership is known throughout the Greater Pittsburgh religious community and he is respected by religious leaders of all denominations. He led an interfaith clergy mission to Rome and Israel, opened the doors of Rodef Shalom to Tree of Life*Or L’Simcha devotees, convened many conversations within the Jewish community, and is deeply respected by his colleagues from Pittsburgh, the United States and around the world.

It would be a major mistake on several levels not to renew his contract, especially since this rabbi, whose voice was so well heard throughout the Jewish community of Pittsburgh, did not have a voice.

The other side of the rally
The Jewish Pro-Life Foundation traveled to Washington DC on May 17 to educate Jewish abortion activists at the National Council of Jewish Women‘s Jewish Rally for Abortion Justice (“NCJW Pittsburgh Adopts the Role of “Community Ally” as Abortion “Crisis” Looms,” May 13).

Our compelling signs, posters and conversations provided rally attendees with Torah-based imagery and messages reflecting the sanctity of human life from conception, the nearly universal ban on abortion in Jewish law, the reasons cultural and historical choices of life-saving alternatives to unplanned pregnancy, and healing possibilities for Jewish men and women who suffer after abortion.

Shavuot (Pentecost) guide for the perplexed, 2022