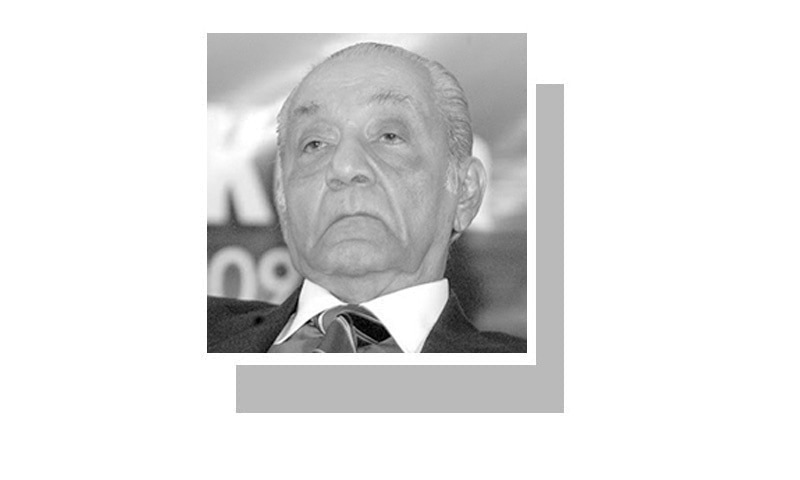 THROUGHOUT its history, even at the best of times, press freedom in Kashmir has suffered constraints that were absent from the subcontinent. This was especially true of the phase from 1947 to 1953 when Shaikh Mohammed Abdullah was Prime Minister of Jammu & Kashmir. Tolerance of dissent was not among his most notable virtues.

Things only improved after Shaikh Sahib returned to power in 1975. He died in 1982. Despite the difficulties they faced, journalists in Kashmir fought back by forging a united front in the form of a Kashmir Press Club. Behind Srinagar’s main thoroughfare, Residency Road, are the offices of many news outlets. Prominent editor of Rising Kashmir, Shujaat Bukhari, was shot dead one evening as he left his office on his way home. Two opposing forces are after the press; each looking for wholehearted support. One is the government and the other is the armed rebels.

Last September, the Press Council of India set up an inquiry committee on Jammu and Kashmir whose report was recently published. He found that the press in Jammu and Kashmir, particularly in Kashmir, was “slowly being stifled, mainly due to severe restrictions imposed by the local administration”. He advised the government to shed its “tendency” to view all critical reporting and commentary as “anti-national”.

The report of the commission of inquiry indicated that the authorities believed that several members of the media sympathized with the armed rebels and that some journalists themselves accused others in their profession of being anti-national. One official said he preferred to engage only with certain journalists rather than hold press conferences, to which he was previously open.

An investigative report has highlighted the level of intimidation faced by Kashmir’s media.

The inquiry committee made suggestions that would ensure journalists would not be harassed as press freedom deteriorated in Kashmir, particularly after August 2019 when New Delhi abrogated Kashmir’s autonomy. Civil law enforcement in Kashmir has also been advised not to act on behalf of other departments. At the same time, he drew the line between insurgents and media personnel, noting: “If a journalist is carrying arms or carrying grenades and other ammunition, he is not a journalist, he is a militant and must be treated as such”.

The commission’s reports affirmed that the task of the media is to report the news, even if the authorities are not presented in a positive light, and noted the heightened tensions in which the media works, under pressure from all sides.

Unfortunately, times are not good and the violence has affected the work of the media, especially the print media which relies on publicity which is in decline. This has also been true for other parts of the world.

The investigation report wants an end to the intimidation of journalists threatened with arrest. He mentions that several were interrogated and threatened. “We have documented cases of journalists being summoned to the dreaded ‘Cargo Center’ for questioning – a place reserved for the interrogation of armed militants.” Since 2016, at least 49 journalists in Jammu and Kashmir have been arrested and charged under draconian laws, including the Unlawful Activities (Prevention) Act. This last law is so ruthless that it even makes bail difficult.

In January, the local administration rescinded the allocation of the premises of the Kashmir Press Club in Srinagar. The privileges of journalists must be restored. It is sad that an environment where the truth is most needed to reflect what is happening in Kashmir, the organ best equipped to bring the truth to light is being muzzled by various means.

The detailed report of the commission of inquiry was however denounced, upon its publication, by the Jammu & Kashmir Press Corps as being false and “malicious”. The threat to press freedom comes not only from the government and its instruments, but also from a group of journalists who ardently support the government and fiercely attack anyone who criticizes it. Ravish Kumar, a brave TV presenter from NDTV India, speaks every night at 9 p.m. It was he who coined the very apt expression “godi media” to designate these bootlickers of men in power.

Aakar Patel is President of Amnesty International, India. Recently, he was prevented from boarding a plane bound for the United States by the Central Bureau of Investigation. His book Price of the Modi Years, published by Westland, contains an in-depth encyclopaedic investigation of the slavish presenters of Hindi television – the “godi media”, for the most part. In Srinagar, unsurprisingly, an organization of journalists denounced the report. The more the state divides the press, the worse it will be.

The writer is a Mumbai-based author and lawyer.

Netflix Is a Joke Festival: 31 acts to see around Los Angeles