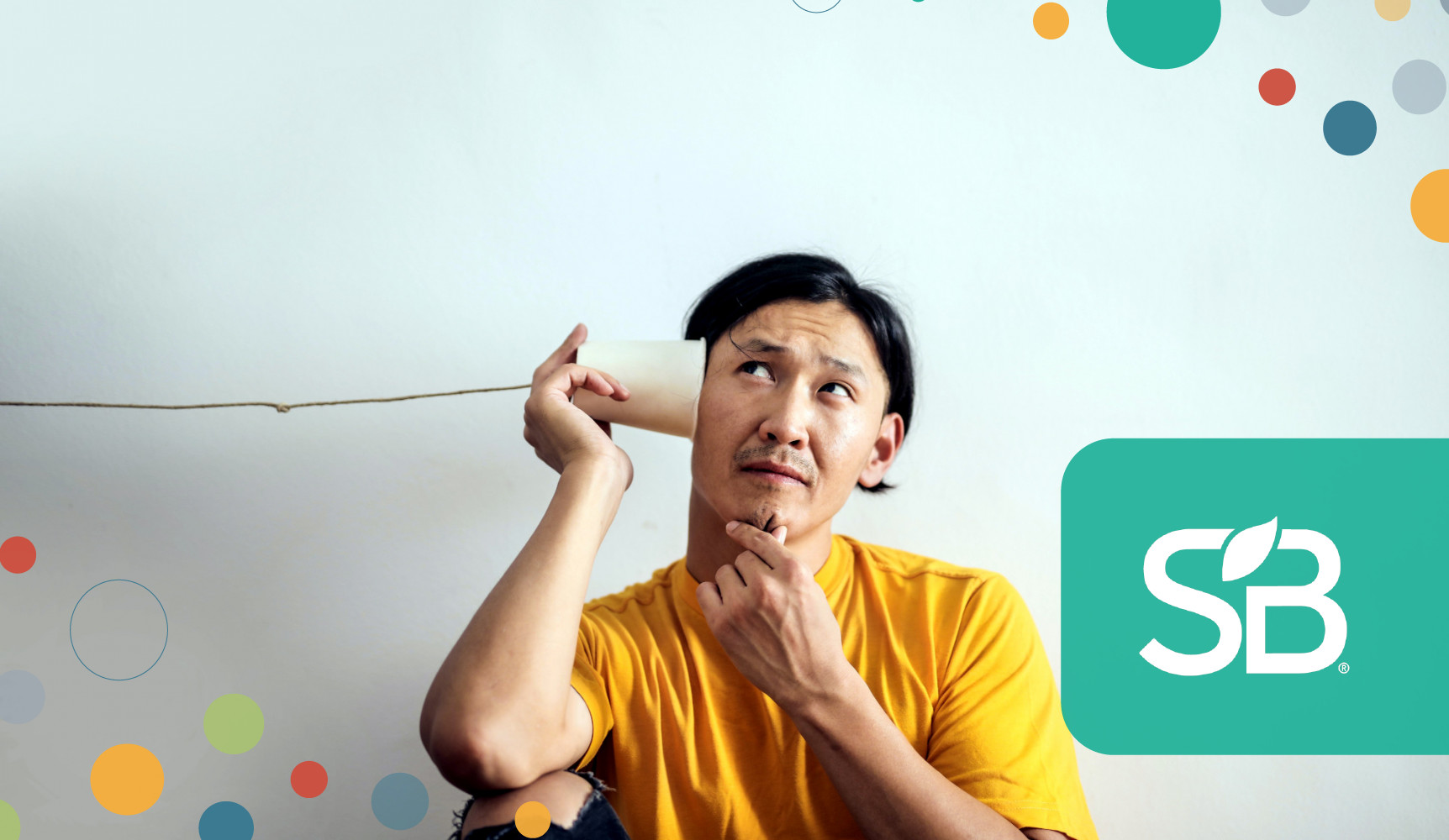 Can companies do anything to reduce the vulnerability of their employees to fake news? And should they? Corporate school can be an uncomfortable idea, but it could be essential for the future of American capitalism and democracy.

When the United States was three years old, Thomas jefferson proposed government-provided education as a way to protect democracy from tyranny. Now that the country is approaching its 250th year, we need business-delivered education for the same reason. Corporate school can be as uncomfortable an idea as government education in Jefferson’s day, but it could be essential for the future of America’s economy and democracy.

Tens of millions of adults in the United States have been manipulated into believing absurd and disproved stories, with tragic results. We’ve seen people expose themselves to a deadly virus to protest proven safety behavior – wearing a sheet mask – that is inexpensive, inexpensive, and has no substantial downsides. Thousands of our fellow citizens have given their lives, and the lives of their loved ones, to oppose the very practice that could have saved them. And it’s not just right-wing politicians who fall victim to fake news. For example, countless numbers of leftists were furious that Lancaster, Pennsylvania kicked a Jewish family out of town for not celebrating Christmas, which never happened. Obviously, there are many people in the United States who suffer from thought disorders.

Most of these people with impaired thinking spend their days in the workplace, either physically or virtually. They interpret quarterly sales reports. They ask about job prospects. Their choice of sales strategy and new hires probably undermines the fortunes and darkens the lot of companies. The Capitol uprising in January established that the inability to distinguish truth from fiction is a societal catastrophe. It is also, however, a potential business disaster.

Can companies do anything to reduce the vulnerability of their employees to fake news? Should they? We believe the answer to both questions is yes. Over the past 50 years, corporate responsibilities have grown to include environmental stewardship, supply chain human rights and racial justice. Citizen Critical Thinking appears to be the next ESG (Environment, Social and Governance) addition.

Join us as representatives of AT&T, Impossible Foods, Logitech and more to discover how new approaches to stakeholder engagement, education and collaboration can be helpful in encouraging consumer behaviors. and taking sustainability and regeneration initiatives to the next level – Wednesday, October 20 at SB’21 San Diego.

One of the proven contributors to the epidemic of false beliefs is the lack of formal education. School attendance is known to boost critical thinking skills – the ability to reason, assess evidence, and understand complex ideas. Critical thinking, in turn, has been shown to reduce vulnerability to falsehoods. Universal higher education would probably significantly improve our collective cognitive impairment; but it’s too expensive for many, doesn’t help today’s adult population and it would be decades before it produced significant results. Fortunately, there is another way.

Workplace critical thinking training that counteracts the pernicious impact of fake news could be an investment employers can’t afford not to do. Workplaces and countries infected with dangerous delusions are unsanitary and unstable. America must do all it can on all fronts, including on the business front, to free the victims of fake news from their private nightmares, to save our democracy from its precarious perch, and to restore our economy. resilient market in an uncertain future.


Bea Boccalandro is Founder and President of VeraWorks, a global consulting firm that helps managers and businesses empower employees to do good for society in their daily work. 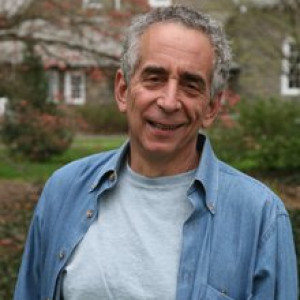 Barry Schwartz is a professor at the Haas School of Business at UC Berkeley and author of the 2015 book, “Why We Work”.