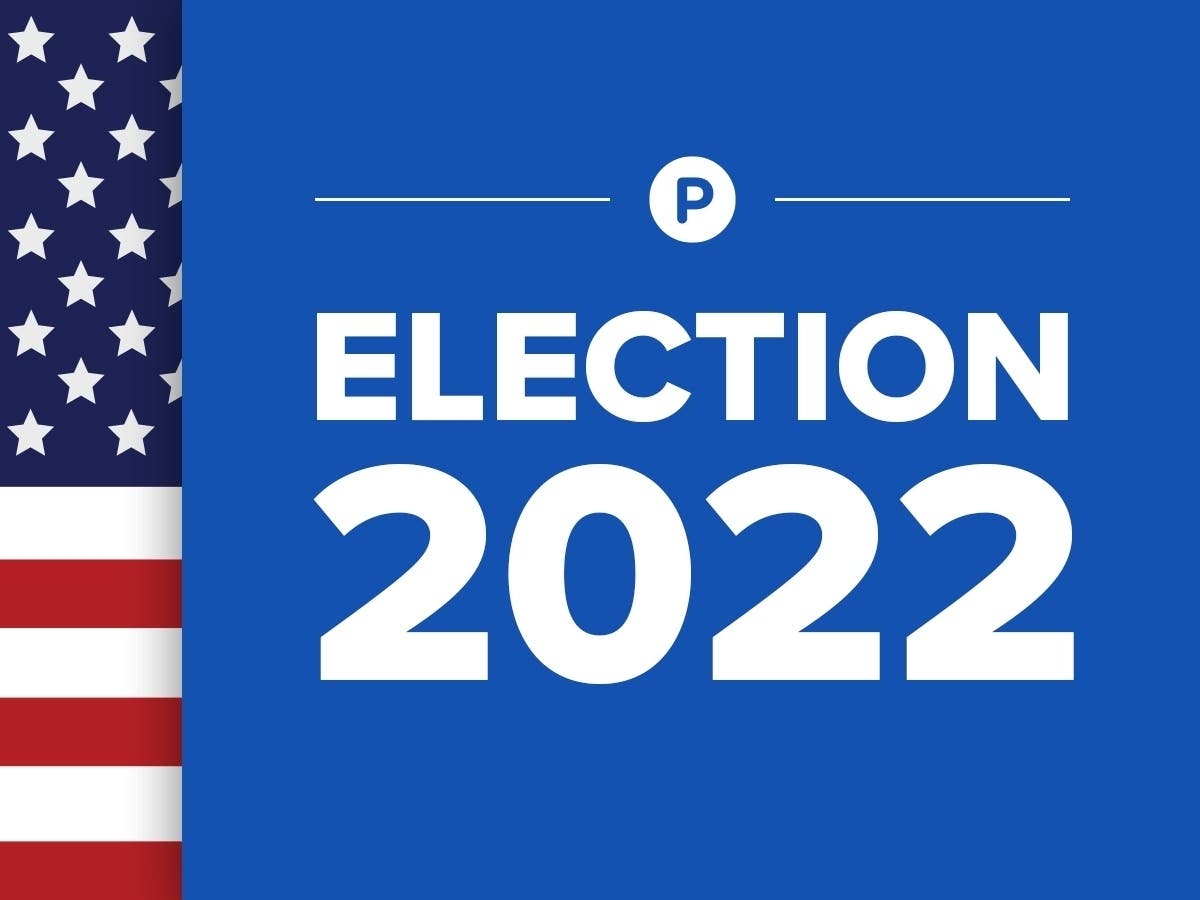 ILLINOIS — Two incumbent congressional representatives, Sean Casten and Marie Newman, are fighting for their political lives in Illinois’ newly remapped 6th congressional district. The two battle it out in a game of political musical chairs, where the loser of the June 28 Democratic primary goes home and others head into November’s midterm elections.

While Casten and Newman are the big show, don’t rule out Garfield Ridge resident Charles M. Hughes, a regular South Side guy who knocks on doors and claims to have the ear of IL-06 voters. who don’t like Newman. , and I don’t know who Casten is.

The remapped IL-06 comprises 21% of the former Casten district and 41% of the former IL-03 district, which Newman currently represents. The new limits do not come into effect until after the November elections.

In 2018, Casten ousted six-term Republican Peter Roskum, becoming the first Democratic congressman to represent the former IL-06 before the remapping, which included DuPage County. Casten is seeking his third term in the U.S. House.

He is a climate scientist who has worked to pass clean energy legislation to reduce the federal government’s carbon footprint, expand access to electric vehicles and invest in clean energy technologies. Casten also voted to cut costs for families, such as prescription drugs and childcare costs, introduced legislation to address the epidemic of gun violence, and fought to protect the rights of women to choose.

Casten has won support from environmental groups, such as the League of Conservation Voters, the NRDC Action Fund and Clean Energy for America. He also received support from unions, including the Illinois State IBEW Conference, IUEC Local 2, and DuPage County Building and Construction Trades.

Casten’s has also gained support from pro-Israel organizations — the Democratic Majority for Israel and the Jewish Democratic Council of America — which may not be very well suited to the neighborhood’s large Palestinian American population.

Newman battled to come back and beat longtime Congressman Dan Lipinski in the 2020 Democratic primary, after losing by a narrow margin in 2018.

Progressive Democrat, Axios called Newman “the third most active freshman in Congress.” She has championed women’s right to bodily autonomy, LGBTQ rights, healthcare for all, and common sense gun safety laws. During her first term in Congress, she helped pass five bipartisan laws to boost small local businesses, create jobs in the Southwest and suburbs, and improve aging transit and freight systems. rail of the IL-03.

The elephant in the room, for which Casten hammered Newman in TV commercials before the tragic death of his 17-year-old daughter, is the ethical investigation into Newman’s alleged matchmaking offer to convince a potential rival not to stand to present.

A Palestinian American college professor, Iymen Chehade, sued Newman last year for breach of contract, over allegations that she promised him a job with a six-figure salary for not running and splitting the Palestinian vote. District American, should she win the 2020 election. Chehade told Patch last year that Newman asked him to draw up a contract, which they both signed. When Newman won the 2020 election, the complaint alleged that the MP-elect told Chehade she had no intention of honoring their contract because Chehade was “not suitable” for one of the three positions she had promised him.

The two parties settled out of court, and Newman reportedly paid Chehade $50,000 in the second half of 2021, commensurate with the six-figure salary he would have earned had she hired him, according to the Daily Beast. Newman argues that a far-right group filed the original ethics complaint with the Congressional Ethics Officewhich forwarded its findings to the House Ethics Committee for further review of the allegations.

Newman blamed the “support” of Casten, the right-wing party Democratic majority for Israel PACto fund recent “misleading attack advertising” and to promote “a false narrative intended to mislead voters ahead of the June 28 Democratic primary election.”

Newman has denied any allegations of wrongdoing in his past dealings with Chehade and has cooperated with the House Ethics Committee investigation.

Earlier this month, Newman and Chehade released a joint statement, in which Chehade called claims that he was running in the 2020 IL-03 congressional race “misinformation”.

At a recent forum organized by WTTWChehade directly addressed the right-wing complaint and the ensuing congressional ethics review, saying the complaint was without merit, which was included in his joint statement with Newman.

“I’ve never run for Congress. I’ve never declared a candidacy. I’ve never hired anyone. I’ve never fundraised. I’ve never done any of those things. Marie and Did I sign a contract? Absolutely not. I was not in the race. This is a question that was raised by a right-wing organization that the media clung to,” said Iymen Chehade.

“Marie and I have had our issues in the past, but I can tell you this is a blow to her, and I’m collateral damage for this…” Chehade continued. “I think the facts will come out after the primary, and you’ll see that’s exactly what it was, nothing but a hit job…”

Hughes lives in the Garfield Ridge neighborhood of Chicago, on the southwest side. He is a former precinct captain for former U.S. Representative Bill Lipinski, father of former U.S. Representative Dan Lipinski, who allegedly circulated petitions to run as an independent in November’s IL-06 race, Hughes knocked on doors, spending most of his money on television and radio commercials.

An ops technician for Nicor ​​Gas, Hughes ran unsuccessfully in the 2020 IL-03 Democratic primary before it was recut. He accuses the two incumbent congressmen of regulating “the economy until inflation hits.”

Hughes supports more oil drilling on American soil to reduce energy costs and create unionized renewable energy jobs in America and lower taxes for the middle class. Hughes is pro-choice, stating that what a woman decides to do with her body “is between herself, her doctor, and God.”

Get more local news straight to your inbox. Sign up for free newsletters and patch alerts.