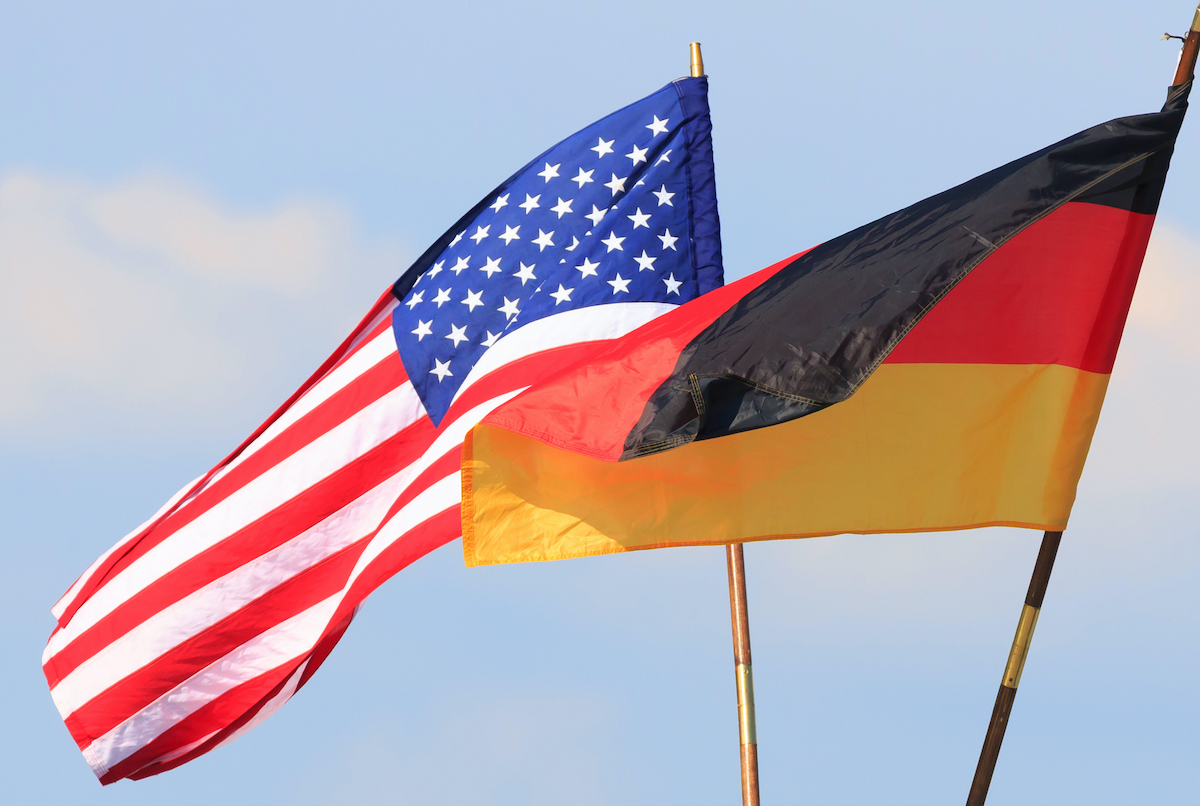 How Germany and the United States Became Best Friends

This is not a purely theoretical question. A few years ago, Die Linke MP Gregor Gysi actually sought to get a party representative to join the Atlantic-Brücke. After all, the Atlantik-Brücke has always been committed to being a multiparty organization, and the Green Party has been a member for years. When Die Linke’s Stefan Liebich sought membership of the Atlantik-Brücke (at the request of Gregor Gysi) in 2015, there was a lot of outrage within the party. The idea behind joining the Atlantik-Brücke was that it would give Die Linke access to important information, especially regarding foreign policy issues. But the main reason for joining would be to allow Liebich to introduce Die Linke’s positions on a number of important issues into this elite transatlantic network.

Left-wing political parties such as Die Linke should seek to develop alternatives to these elite private organizations.

Whether or not Die Linke succeeds here is another matter. My research and evidence of the post-war evolution of the SPD suggests that the integrating effect of these elite circles is very strong. It is unlikely that an individual left voice taking part in these private discussions would have a significant influence on the elite consensus found in organizations such as the Atlantik-Brücke or any other similar organization.

In this regard, I criticize this approach. In my opinion, those on the left, as well as left-wing political parties like Die Linke, should instead seek to develop alternatives to these elite private organizations. It is extremely important to network and integrate left-wing voices in politics, media, academia, culture and the economy on both sides of the Atlantic and at the wider international level. This will allow us to reinforce common ideas and goals for a different and more just world and, above all, to help put these ideas into action.

Frequent exchanges between various voices on the left are essential to achieve this. This is an area where we can certainly learn something from these elite organizations, especially when we consider future generations. In the late 1960s, the elites within the Atlantik-Brücke and the ACG saw that the generation that developed the transatlantic consensus after World War II would soon retire and give way to a new generation that would have more influence in national and international affairs. The transatlantic worldview therefore had to be transmitted to the next generation of decision-makers on both sides of the Atlantic. The Atlantik-Brücke and the ACG introduced the Young Leaders Conference in the late 1960s or early 1970s with the aim of identifying the elites of tomorrow, connecting them to each other and socializing them in the Atlanticist worldview.