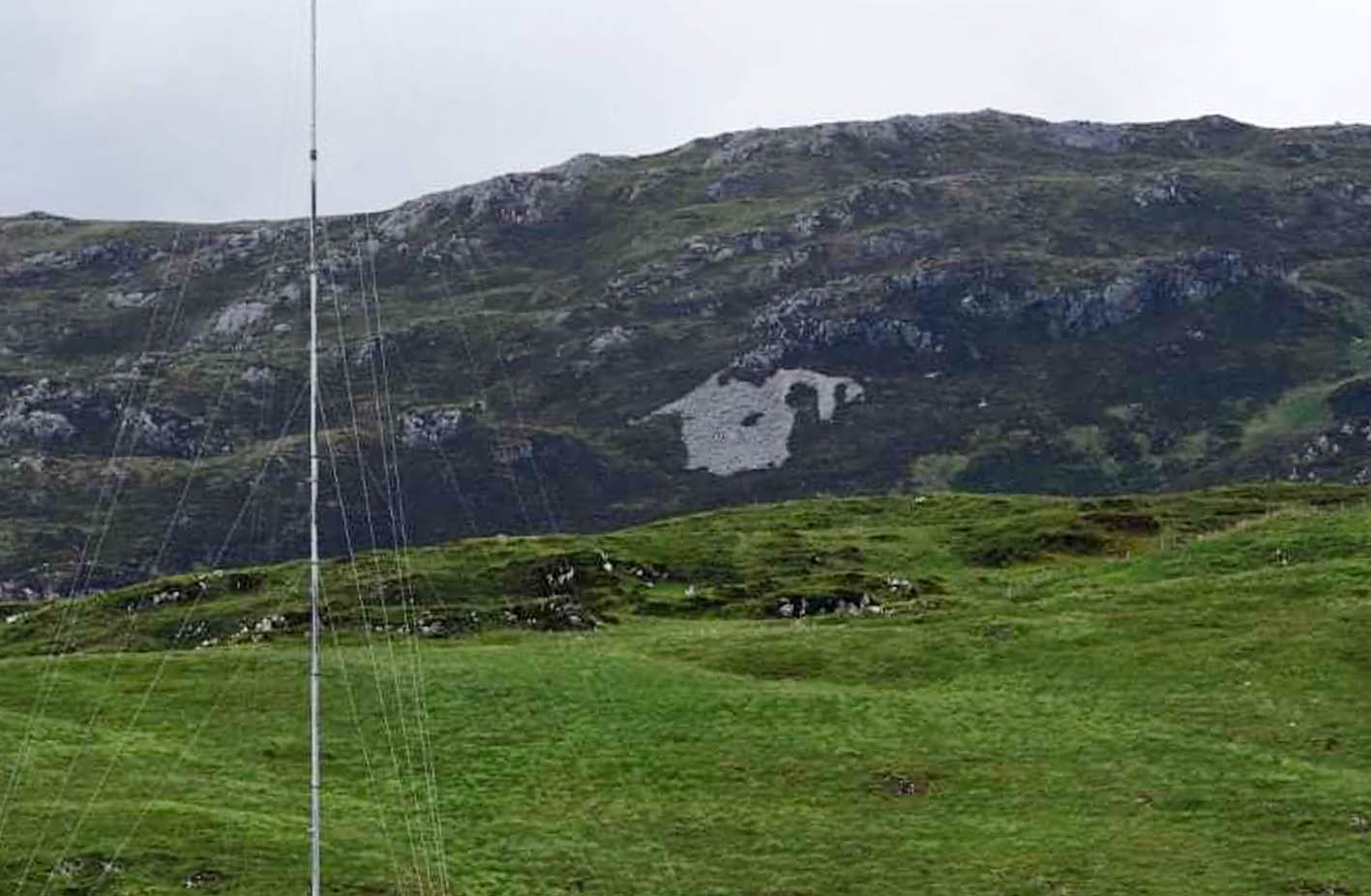 LAST week, the Donegal News reported on lengthy discussions at the November plenary meeting of Donegal County Council to review the goals and policies of the County Development Plan for Wind Turbines.
Many councilors explained how the county reached “saturation point” with wind turbines and there was unanimous support to change the plan to continue the policy of protecting freshwater pearl rivers from turbines and to re-establish the policy of placing them ten times the height of the point. houses.
Following this comes confirmation that council planners have refused to plan the Graffy wind farm project.
A number of reasons are cited, including significant likely impacts on a variety of protected species, including the freshwater pearl mussel, salmon, swivel, golden eagle and white tailed eagle.
Sue Ajmi of the Graffy Environmental Group said they were thrilled with the news.
â€œThis wind farm has gone through five rounds of planning in the past nine months with a lot of local opposition. For the last request, he received thirty-eight objections, many of them very fond of the landscape and the hiking. Graffy is located at the head of the Big Glen, on Fintown Road behind the towering Achla Mountain.
â€œThe planners also refused due to the NH-P-6 County Donegal Development Plan policy which designates the Graffy area as being of particularly high development (EHSA),â€ Ms. Ajmi said.
Council policy states: “EHSA landscapes are defined as’ the highest quality sublime natural landscapes which are synonymous with the identity of County Donegal”. These areas have an extremely limited capacity to assimilate further development â€.
Graffy’s environmental group noted that the aspect of landscape value in the county from a tourism and wilderness hiking area was raised by many in their submissions.
Mr Jarlath Winters is the manager of the Glenmore Fisheries estate which is owned by Mick Hucknall and Chris de Margary, the main men of the famous rock band Simply Red.
Mr Winters cites plenty of scientific evidence regarding the impact on the Finn River SAC, but he reduced the objection of the Simply Red owners to a sincere appeal to the planners of Donegal:

â€œPeople come to fish the world class (Finn) river and enjoy one of the most beautiful places on the planet, Donegal. They don’t want to see the idyllic countryside marred by huge windmills taking away the uninterrupted spectacular views.
â€œI beg you, as planners, not to continue this assault on our beautiful countryside. Donegal would certainly benefit in a more sustainable way from its development as an unspoiled tourist destination in one of the most remote corners of Europe, facing the wild Atlantic. Short-term wind farm developments are certainly not in the best interest of counties only for the benefit of those who benefit from their short-term gains, â€he wrote.
A founding member of Walk on the Wild Side, Ardara man Kevin Maguire touted the virtues of the Donegal Highlands, telling planners that “a lot of the tourists who come to Donegal are because they read in articles like Lonely Planet, that Donegal is the place that brought nature to the WAW.
â€œAnyone I take to the top of Achla is blown away by the view that spans six counties. The developer tries to hide this point of view from you; there is no longer a central or radial vantage point to be had in Donegal with unspoiled wilderness all around, â€he wrote.
Alan Tees of Colmcille Climbing Club and former president of Mountaineering Ireland said: â€œIn my opinion the Donegal highlands are saturated with turbines and although I support wind farms as a sustainable energy source, all development later would be most unwelcome. to those of us who appreciate this landscape, especially the one so close to one of our best mountains, Achla â€. He sees turbines as a “lucrative business” for remote developers and although “Donegal may be far from Dublin, but its landscape is priceless to all of us, that’s enough”.

The natural landscapes of Donegal

Ursula McPherson, director of the Gartan Outdoor Education and Training Center, spoke with the “prescriptive of someone who lives in County Donegal and who, for over three decades, has been involved in initiation into the rock climbing, hiking, kayaking, running and outdoor education in Donegal natural landscapes â€sayingâ€œ The Donegal Highlands landscape is at the heart of our tourism offering â€.
The recently published ‘Wild Mountain Way – Donegal on Foot and Alone’ author Adrian Gallagher expressed similar views on the landscape as Donegal’s main tourist attraction. “My main concern is the continued erosion of the Donegal landscape by these huge towering machinery complexes, many new roads and railroads as well as power lines and power substations” and called on Donegal County Council to “save this great wilderness”
Commenting on the great relief felt by supporters of the Graffy Environmental Group, Sue Ajmi said: â€œWith over 300 wind turbines already in the acclaimed Donegal landscape, the winds of change are coming.
â€œIt seems that the views of those opposing the demands for wind farms are for the first time aligned with the views of advisers and planners and this is certainly something positive. We are impatiently awaiting the publication of the proposed modification of the Departmental Development Plan in January â€.

Receive quality journalism anywhere, on any device. Stay up to date from the comfort of your own home with a digital subscription.
Anytime | Any place | All over

Syria and Turkey on the agenda of Israel, Greece and Cyprus – The Australian Jewish News