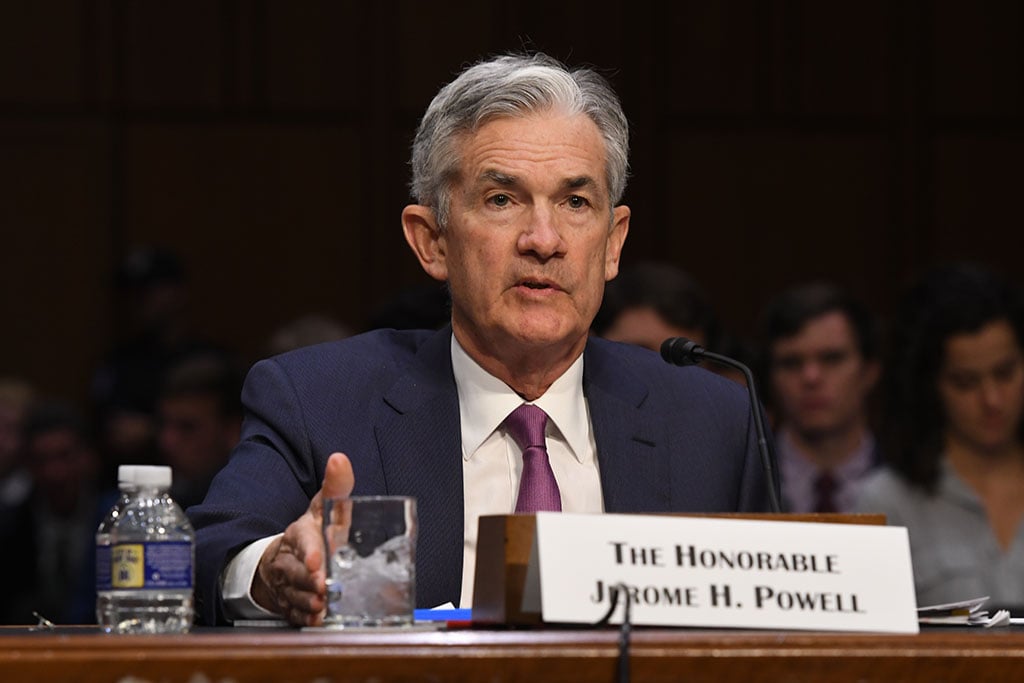 In testimony before the Senate Banking Committee on July 15, Federal Reserve Chairman Jerome Powell reiterated his uncertainty over whether the Fed would pursue development of a central bank digital currency or CBDC.

“I am legitimately undecided as to whether the benefits outweigh the costs of a CBDC,” said Powell.

Senator Pat Toomey (R-PN), meanwhile, appeared to support private stablecoins against a digital dollar issued by the Fed. Toomey, the senior committee member, asked Powell about “a change of tone on the virtues of a central bank digital currency issued by the Fed.”

Toomey was referring to a similar hearing before the House Financial Services Committee in which Powell noted that “one of the strongest arguments in [a CBDC’s] favor “is that it would end the need for private stablecoins.

â€œIf you are using stablecoins and cryptocurrencies, then maybe there is no need for CBDC,â€ Toomey replied.

Powell, oddly enough, seemed to agree that existing stablecoins could do all the good one could expect from a CBDC. Rather than the Fed issuing a digital dollar, â€œThe most straightforward solution would be to regulate stablecoins appropriately,â€ said Powell.

The Federal Reserve under Powell has been exploring CBDCs and comparing them to stablecoins that have been around for some time, but claims about such explorations are growing.

Toomey, who won’t be running for reelection in 2022, has become a crypto advocate in recent months. As previously reported, his personal interest has included recently disclosed investments in Grayscale’s Bitcoin and Ethereum trusts.