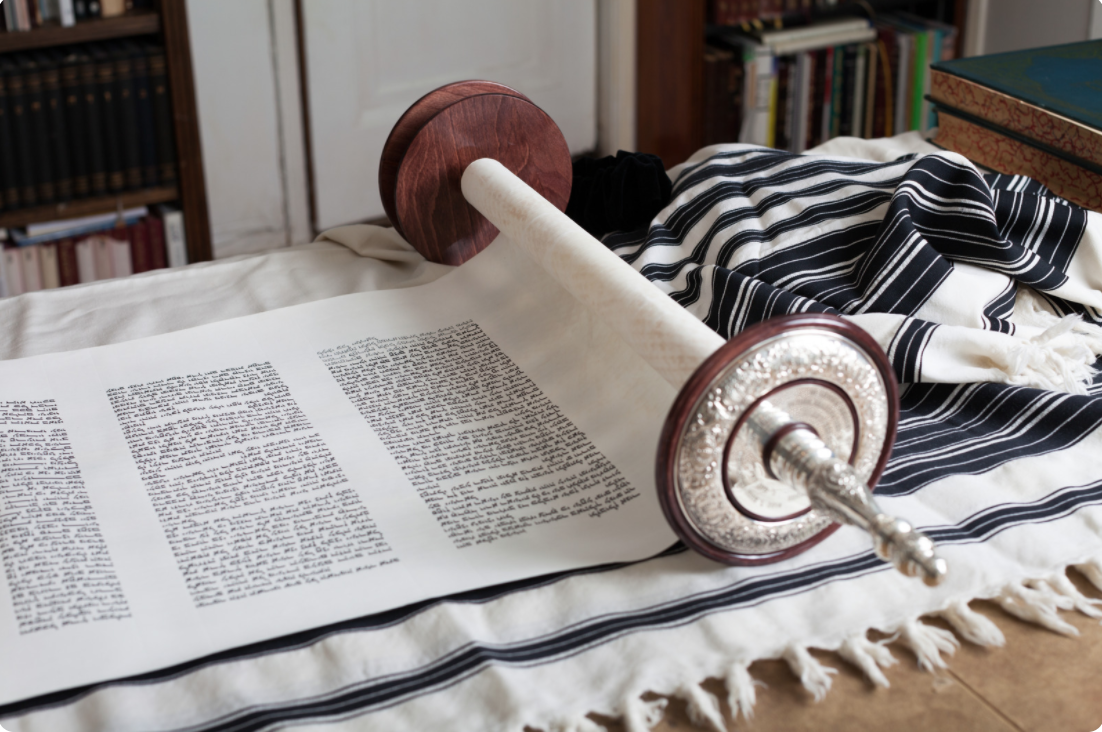 Our Torah portion this week, Parashat Miketz, focuses on Joseph’s rise to power and what happens when he meets his brothers after a long hiatus.

I have always focused on the ‘what happens, happens’ aspect of the story. The brothers are repeatedly deceived by Joseph as he obtains a semblance of revenge for having sold him into slavery. This allows his family to come to Egypt and eventually Joseph’s dreams to come true, as he ultimately rules them.

However, it also contains a salient aspect of our history, which is not only their reconciliation, but the ability of our people to prosper in a foreign land.

A question often asked is: “Why did the rabbis choose Miketz always read on Shabbat during Chanukah? “

The heart of our Hanukkah story centers on the Greeks trying to oppress us and not allowing us to practice Judaism. Rabbinical commentaries report that Joseph had deviated from Judaism by becoming Egyptian (by force), and it was only when he reunited with his brothers that he actively resumed the practice as a Jew. Even with all the temptations of the assimilated and non-Jewish world, Joseph in our parsha and the Maccabees in Hanukkah history choose to remain actively Jewish.

This is an important lesson for each of us. During this time of year, in particular, and certainly in our world in general, there are many temptations that can lead us away from our Judaism and our core Jewish values. My hope and prayer for each of us is that we heed this week’s lessons and remember that we must be proud to be Jewish and take the sometimes difficult steps to remain active in our Jewish religion and community.

Rabbi Jeffrey Abraham serves Congregation B‘nai Amoona and is a member of the Association rabbinique et cantoriale de Saint-Louis, which coordinates the d‘var Torah for the Jewish light.