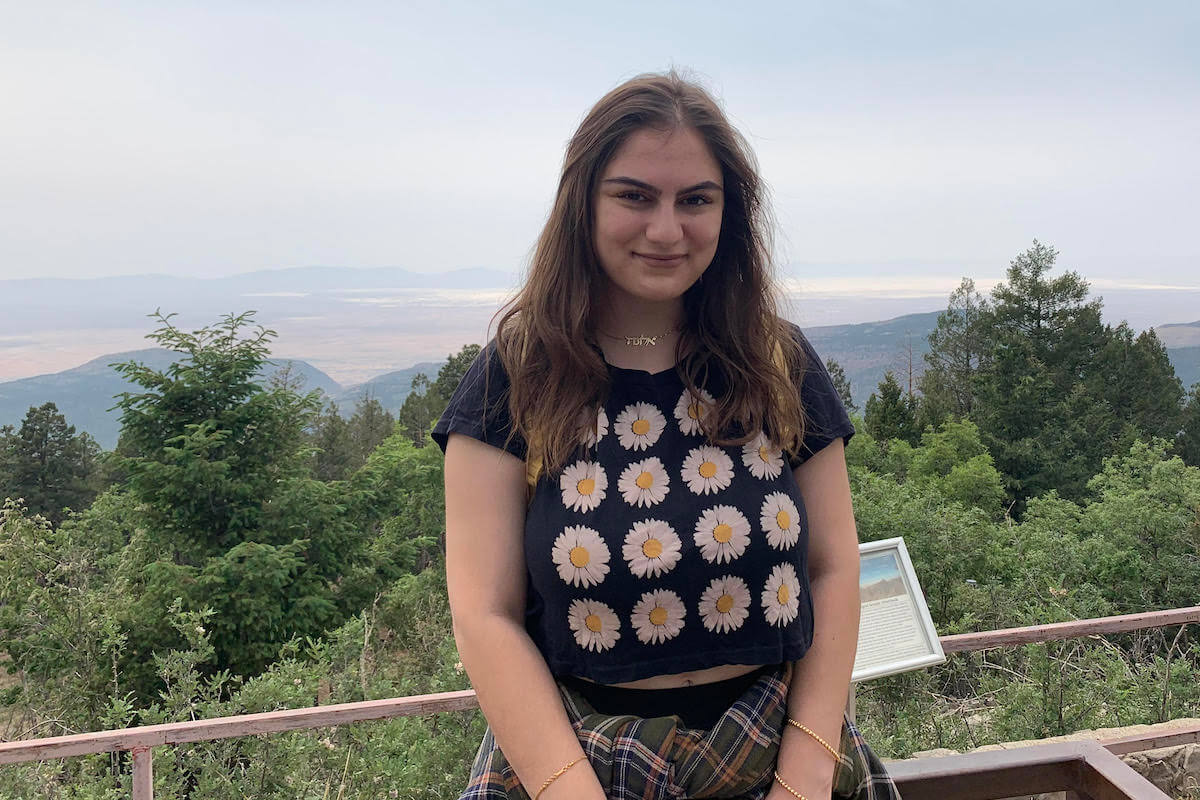 It was supposed to be a dream job.

When Anna Rajagopal told me about Avodahthey understood it to be a “non-profit social justice group that works specifically with recent college graduates and young Jews between the ages of 21 and 26, placing them in a target city with the National Jewish Service Corps doing Tikkun Olam work, or “world healing work”, specifically around social justice.

For Rajagopal, who is a young anti-Zionist activist and Jew of color, Avodah’s mission statement resonated because of its emphasis on anti-racism and inciting social change. Moved by the organization’s proclaimed ethos, Rajagopal applied for a position that combined social media work with a message of racial justice.

Then a right-wing troll site got involved.

In many ways, an updated version of Mission CanariesStopantisemitism.org is a blacklist site dedicated to doxing harsh critics of Israel and pressuring employers to Fire their.

On June 25, 2022, Stopantisemitism.org created a new profile about Rajagopal as their so-called “anti-Semite of the week”. Stopantisemitism included screenshots of Rajagopal’s Tweets, which included derogatory statements about Zionists as well as a broader analysis of Israeli apartheid, Zionist colonialism and the need for decolonization:

The Stopantisemitism profile ends by encouraging her large base of followers to engage in targeted harassment by pressuring Avodah to fire Rajagopal.

What happened to Rajagopal is therefore not surprising even if it is chilling.

What is surprising is the possibility that any organization ostensibly dedicated to anti-racism or social justice work could accept the fringe, right-wing, racist fanaticism of a site like Stopantisemitism.org, which is a blatant attempt to encourage targeted harassment of Palestinians and their allies (often allies of color) for their political beliefs.

It’s a matter of aggravated damage. When employers and universities mindlessly penalize employees and students for anti-Zionist views based on Stopantisemitism.org’s anti-Palestinian and anti-Semitic smear campaigns, they are not only depriving often already vulnerable people of work and education. for their political views that the site falsely. as racist.

In such circumstances, the Palestinians and their allies are also collectively hurt because Stopantisemitism.org is becoming legitimized as an authority, when in fact it needs to be fought and exposed as the last racist attempt to silence critics of the Israeli state.

Rajagopal said that when they asked the reason, Cook only replied, “Because you are inciting violence on Twitter”, thus reinforcing one of the main claims that Stopantisemitism.org was perpetuating in its campaign to harass Rajagopal.

Email language shipped from Cook to an individual (likely reached out as a result of the Stopantisemitism campaign) assures the complainant that “After taking a closer look at the statements made by Anna, we have decided that we are not aligned with the mission of ‘Avodah. Anna was hired into a part-time summer job, but we don’t think their publicly shared values ​​match ours, and we’re parting ways.

It appears that a supposedly social justice-aligned organization immediately bowed to the whims of a right-wing racist troll site and gave third-party complainants much more responsive communication than its own employee in the face of a torrent of politicized racist harassment.

After dismissing Rajagopal, Avodah posted a Twitter thread which, predictably, sought to steer the organization away from any complicity in its activation of the Stopantisemitism.org harassment campaign.

But the organization’s own actions arguably legitimized and escalated this harassment.

Rajagopal said some of the most horrific dimensions of this harassment, which included sexual harassment messages sent to their families, actually turned out after the stalkers were emboldened by Avodah’s shooting.

Avoda received critical in the past for refusing to speak out against Israel’s oppression of the Palestinian people or supporting BDS.

Cook’s Own Avodah profile states that the current CEO of Avodah was involved in organizations such as liberal zionist New Israel Fund.

Of course, past affiliation does not always automatically determine the political line of an organization today.

But if Avodah really doesn’t “make personal decisions based on an individual’s politics related to the Israeli-Palestinian conflict,” then why would he fire an anti-Zionist employee so soon after a smear campaign launched by a Zionist troll site? ? And if Avodah wants to invoke the right to set its own standards of conduct as a private organization, why would Rajagopal say that its online activism wouldn’t be a problem?

A possible answer that was posed by Rajagopal and anti-Zionist Rabbi Brant Rosen in a recent blog post to express solidarity with Rajagopal is that Avodah CEO Cheryl Cook is currently functioning for public service.

It is certainly doable. Yet Cook is not running for Congress, but for office in New York State; the presence of pro-BDS senators such as Julia Salazar suggests that being associated with critics of Israeli state policy is not such a political liability at this level.

A more likely possibility could be the financing of: a cached version from the Avodah Supporters page reveals a list of Zionist organizations and individuals, including director Steven Spielberg, who donated a percentage of the million dollars he received from Israel’s Genesis Prize in Avodah. The Dorot Foundation and the UJA New York Federation are also among the supporters.

We may never know the specific reason why Avodah fired Rajagopal.

But while the organization did so thinking that giving in to Stopantisemitism.org’s harassment campaign would save it from further scrutiny, the opposite has proven true: anti-Zionist activists have been criticize Avodah’s actions on Twitter.

On a broader level, Avodah has perhaps ironically linked up with Stopantisemitism.org in its very attempt to distance itself.

For Rajagopal, who lost the most, “Stop anti-Semitism and Avodah will be linked forever”.

Over the past year, we have made a conscious commitment to our readers and the entire Palestinian freedom movement: build a newsroom for all of Palestine.

As we welcome our two new collaborators based in Palestine, Faris Giacaman and Mariam Barghouti, will you help ensure that Mondoweiss can support their work 100%?

This summer fundraising campaign is going to make a huge difference in how we cover the next big uprisings, the place of Palestinian rights in American politics, and the grassroots movement that is building an unstoppable campaign for justice.