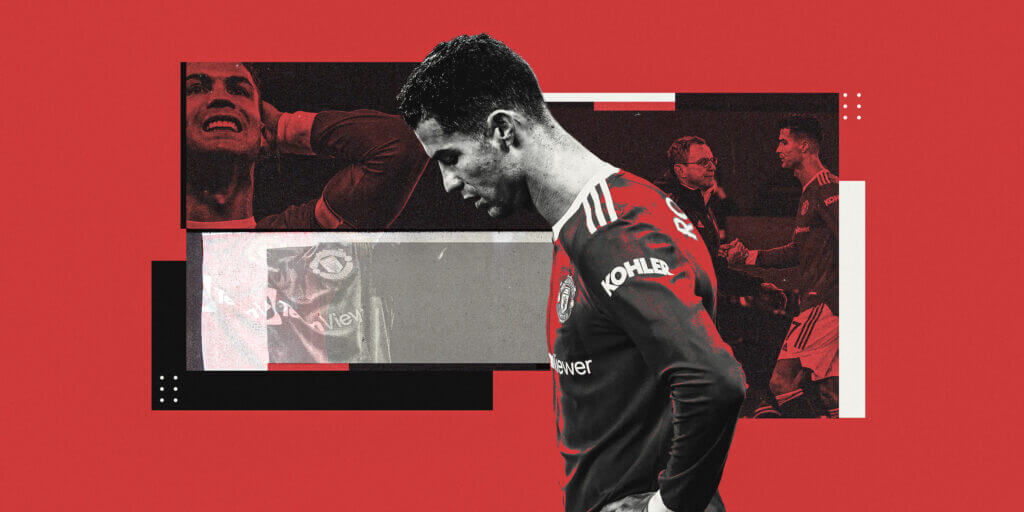 This all may now seem like a trick of the mind but, for a fleeting September soiree, the plan seemed to be coming to fruition. On Cristiano Ronaldo’s second home debut for Manchester United, he scored twice against Newcastle and United moved top of the Premier League table.

In the stands, the camera panned to Sir Alex Ferguson, the man who first signed Ronaldo in 2003 and then stepped in again, calling Ronaldo’s agent Jorge Mendes, to bring the Portuguese striker back to Old Trafford in August. In an executive box, Ronaldo’s mother Dolores smiled on goal and wrapped herself in a United scarf given to the family by a supporter.

Fans flocked to Old Trafford. A newspaper report claimed tickets for the Newcastle game had been on sale through the black market for over £2,500. On social media, United players – new and old – cherished Ronaldo’s return. Jesse Lingard has posted a photo, showing himself as a young lad training alongside Ronaldo during the Portuguese striker’s first spell at Old Trafford. Marcus Rashford wrote, “Wow wow wow he’s home,” alongside a heart emoji. Fernandes dubbed himself ‘Agent Bruno’ on Twitter after helping persuade Ronaldo to reject Manchester City and return to United.