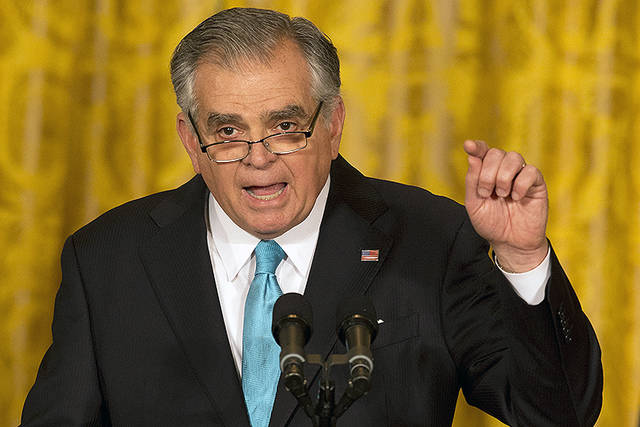 Three districts cover the territory within a 35 mile radius of Peoria – the 15th, 16th and 17th.

I had the privilege of representing a large part of this same region (then the 18th arrondissement) in the House of Representatives more than ten years ago. I’ve always thought of downtown Illinois to be a special place when it comes to public service. Let me explain.

Among its historical collections, the Dirksen Congressional Center has preserved the remarks made by then-Congressman Everett Dirksen from that region in May 1948 on the floor of the House. It helps to remind them in the midst of today’s polarized and upsetting politics as we reflect on who we want to represent in these new neighborhoods:

Suppose we make a diligent effort to exemplifyâ€¦ humility, gentleness, and toleranceâ€¦ what great moral strength it would become in softening life’s dissent and clarifying core viewpoints. It would all contribute so richly to the well-being of the world and of our own country.

My predecessor in the House, Robert H. Michel, represented central Illinois for almost 40 years. He was my mentor. His reserve of political wisdom knew no bounds. “You know that raising the level of your voice does not raise the level of the discussion,” he reminds his colleagues. â€œYou know that it is better to listen attentively than to speak in sound clips and to think in slogans. You know that unusual heights of progress can be reached by paths of common courtesy.

Bob taught us by his example that the floor of the House should be a forum for reasoned debate between colleagues of equal dignity. He came to the House every day to do the work of the people, not to engage in ideological melodramas or political vendettas.

I decided not to seek re-election to my seat in the House of Representatives in 2008. I had spent 14 years there cultivating a civil, bipartisan approach to politics and problem-solving, but with little success. . The highlight was a series of four bipartisan civility retreats that I had helped organize over the course of a decade.

Our challenge today calls for leaders who will campaign and govern like Everett Dirksen and Bob Michel. I hope these leaders come from the new 15th, 16th, and 17th congressional districts of Illinois.

Ray LaHood served the 18th Congressional District from 1995 to 2009. He was US Secretary of Transportation from 2009 to 2013 under President Barack Obama.