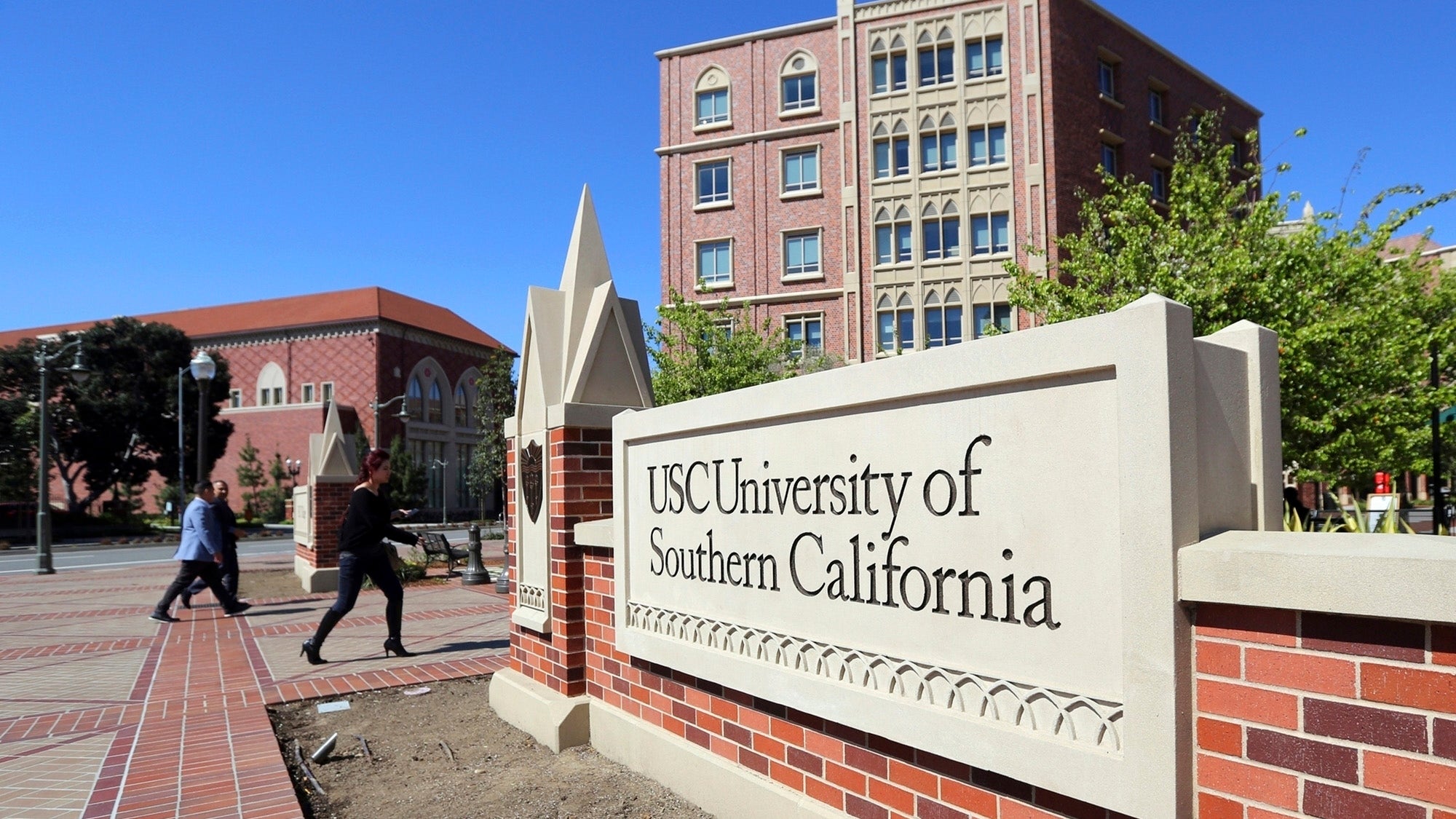 A diversity and inclusion student senator from the University of Southern California tweeted, “I want to kill every fucking Zionist king” in May, along with several other views considered anti-Semitic.

In May, Yasmeen Mashayekh, a diversity and inclusion senator for the Graduate Student Association at the University of Southern California at Viterbi, said in a now deleted statement. Tweeter that “I want to kill every fucking Zionist king.”

Viterbi Graduate Student Association website is now “down for maintenance” but previously listed her as â€œSenator DEIâ€. DCI stands for â€œdiversity, equity and inclusionâ€.

“Death to Israel and its sluts the United States”, Mashayekh tweeted in June.

“If you are not for the complete destruction of Israel and the occupation forces, then you are anti-Palestinian,” said another. Tweeter in June said.

Mashayekh even expressed his support for the terrorist organization Hamas in May, Tweeter “Yes, I love hamas now stfu.”

“The Zionists are going to pay p – king,” she said in a Tweeter June 21st.

Mashayekh doubled down on his tweets on a podcast from Palestine in America December 2, claiming she didn’t feel obligated to apologize.

â€œI still don’t feel any pressure to change my position or apologize for anything,â€ Mashayekh said.

Fox News spoke to several USC students who believe it is hypocritical for a â€œdiversityâ€ senator from a student organization to make such statements.

“I don’t like to talk in the absolute, but it always seems to be the people who advocate for ‘inclusion’ who harbor the most hate in their hearts,” said Davis. As students are forced to take virtual training on ‘diversity,’ DCI senators tweet how they literally want to end the lives of the humans who support the Jewish people. It’s dark and gravely twisted. can’t imagine how every Jewish person feels in Yasmeen’s presence. “

Students walk and cycle on the campus of the University of Southern California, Los Angeles.

Davis suggested that if a DCI student leader tweeted that she wanted to “kill all BLM supporters” there would be more action.

If a student senator from the DEI Department tweeted that he wanted to ‘kill all BLM supporters’, the LA Times and the Daily Trojan would grab headlines for weeks, and the USC campus would be overrun with protesters – Rightly so. However, it’s a different story every time the Jewish people – or anyone supporting the Jewish people – is attacked, â€Davis said.

“I would say it’s not really something anyone should say, but especially not someone in this position,” said another student, who wished to remain anonymous.

“It makes Jewish students uncomfortable, but we are very used to it. If we support Israel, we discuss it in private because we know it is strongly associated with the right politically, and people do not tolerate it. that, especially at a liberal arts college. “

The Canary Mission, which first reported on the tweets, told Fox News it was “scary” that Mashayekh still held a leadership position in a student organization.

Instead, she doubled down, engaging in an anti-Semitic Twitter frenzy. Her tweets, retweets and likes include a rar-right conspiracy theory, the justification for the murder of Israeli tour guide Eli Kay and multiple examples of dehumanization of Jews – equating Israelis with the Nazis and that “every fucking Zionist king” supports genocide. ”

Sixty-six current and former USC faculty members signed a letter to the university leadership, calling on him to “publicly and explicitly reprimand Yasmeen Mashayekh for his offensive behavior and to keep USC away from his hateful statements.”

â€œRepeated threats of murder and violence based on race, religion, ethnicity, country of origin, gender, sexual orientation, etc. are not acceptable speeches, even in the context of heated debates on difficult political issues. The absence of an explicit condemnation is tantamount to tacit approval. It is a slap in the face for the students, staff and faculty at USC who are Jewish and for anyone who supports the right of the State of Israel to exist, â€the letter said.

A USC spokesperson told Fox News the statements are “disturbing” but protected by law.

â€œThe individual is a member of a self-organizing group of graduate students, elects their own board members and does not set university policies. Even though the statements in question are protected by law, we understand they are disturbing. USC rejects and condemns hatred in all its forms, “the spokesperson said.

Mashayekh and the Viterbi Graduate Student Association did not respond to a Fox News request for comment.

Hours of Buenos Aires | What We Learned This Week: December 11-18