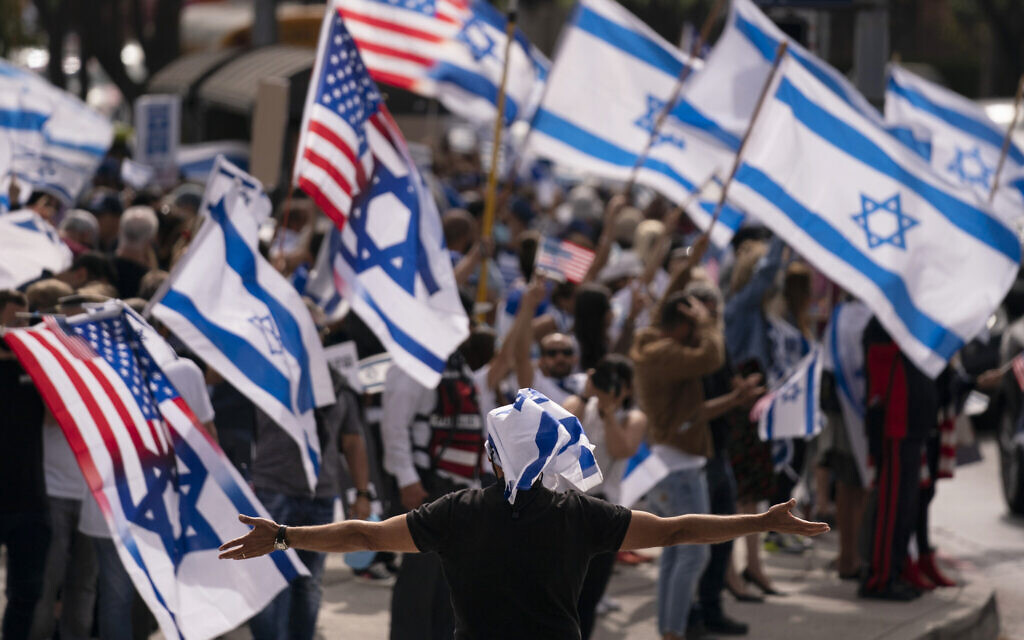 Israel is set to launch a new initiative to reach expats living in the United States, seeking to strengthen Jewish and Israeli identity within a growing community that has traditionally had little formal contact with the government in Jerusalem. , The Times of Israel learned.

The campaign, which is expected to be officially announced in the coming weeks, will be led by the Ministry of Religious Affairs, rather than the Diaspora Ministry, which traditionally deals with outreach to Jewish communities abroad. Religious Affairs Minister Matan Kahana specifically requested that the project be allocated to his ministry, despite the fact that it generally operates within Israel’s borders.

The project’s budget is not yet clear, and its fate will be tied to the government’s efforts to adopt a state budget for 2021-2022, which is due to be voted on next month.

Kahana, a member of Prime Minister Naftali Bennett’s Yamina party, described the initiative as a chance to connect with a community that he says has traditionally received little attention from Jerusalem on non-consular matters.

â€œSo far we have worked to secure relations with Jews born and raised in countries around the world, but the Israelis who have left generally receive less attention,â€ he said.

The largest communities are in New York and Los Angeles, with significant numbers in the Bay Area of â€‹â€‹California, Boston, Miami, Chicago, and Dallas, among other major cities.

While some communities of former Israelis have organized social and religious activities, and many have ties to local Jewish communities, a large number of expatriate Israelis are still not affiliated with Jewish organizations in the United States, a trend that Kahana hopes to reverse.

Among other activities, Kahana seeks to send Israeli envoys to the United States to liaise with these communities, mimicking other types of envoys sent from Israel who typically engage with the wider Jewish community. 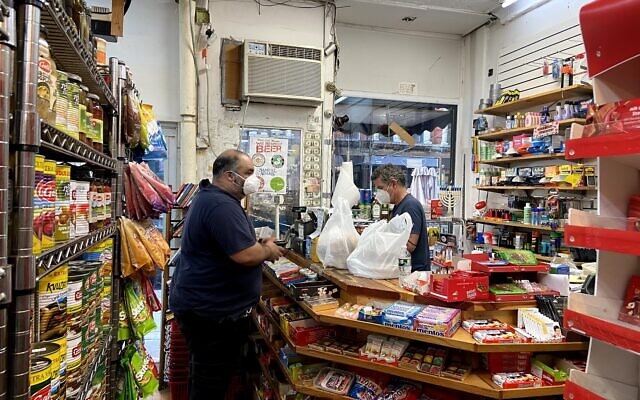 The diaspora ministry, which was controlled for years by Bennett, has traditionally handled outreach to Jews outside of Israel, typically grouping Israeli expatriates with larger Jewish communities.

In 2011, a campaign by the Ministry of Integration and Diaspora Affairs attracted many complaints for what critics saw as a muscular effort to connect Israeli expats to Israel and Judaism. The ads portrayed the children of expatriates as unaware of the existence of Hanukkah and other Jewish touchstones, which many saw as evocative of Israel’s cultural contempt for Jews who do “yeridaA derogatory term meaning to descend used for those leaving the Jewish state.

â€œConnecting with communities of Israelis in the diaspora is important to the State of Israel,â€ Kahana told ToI. â€œThey are our brothers and sisters and we want them and their children to feel that they are part of the people of Israel.

In August, Bennett’s cabinet voted to double the budget of the Department of Diaspora Affairs and allocate 40 million shekels ($ 12.3 million) to outreach progressive Jewish faiths in the United States.