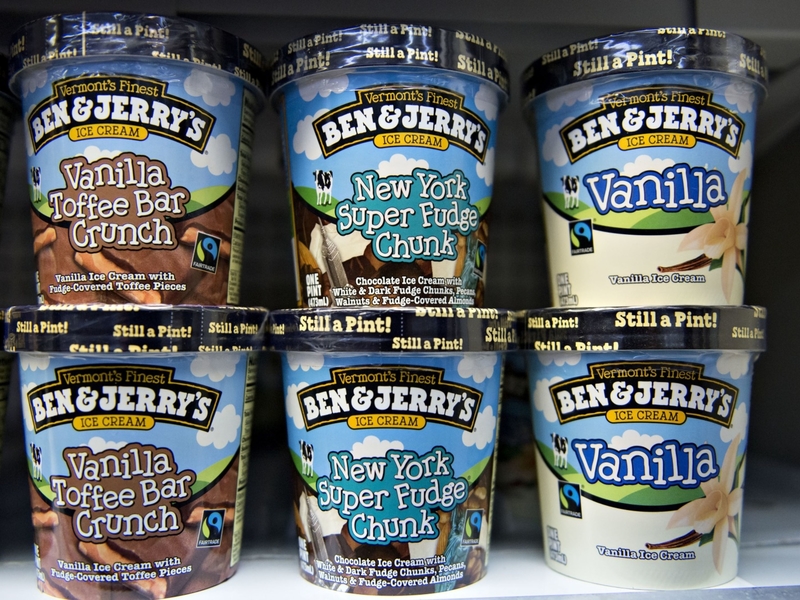 The corporate crime? Ben & Jerry’s announcement last summer to no longer sell its ice cream in the West Bank, or as its residents and the rest of the world also call it, the “Occupied Palestinian Territory” – occupied by Israel since 1967. The decision noticed stems from an equally obscure (and mostly unnoticed) Illinois law passed in 2015 that prohibits state employee pension funds from investing in any company that boycots Israel.

What is wrong here? Where to start Leaving aside the First Amendment issues involved, there is the fact that Ben & Jerry’s does not boycott Israel. As Ben & Jerry’s and its parent company Unilever have stated on several occasions, their ice cream is still available in Israel, but not in Israeli settlements outside the State of Israel.

This, of course, begs the question, where exactly is Israel located? While the Israelis have occupied and ruled this territory since 1967 and created “settlements” (of two caravans at places with 30,000 settlers) on the occupied lands, no nation, including Israel and the United States, has considered the West Bank to be part of the state. from Israel.

Although controlled and surrounded by Israel, Palestinians living in the West Bank (as they have for centuries) are not Israeli citizens, cannot vote in Israeli elections, cannot travel to cities. Israeli women (or even on beaches a few kilometers from their homes) without permission from the Israeli military authorities, are subject to Israeli military courts (but not civilians) and do not have an Israeli passport or access to the airport Israeli. The only people in the West Bank with full Israeli rights are Jews and live in settlements considered illegal by all international bodies and treaties, including the Geneva Conventions.

Finally, if the West Bank were part of Israel, then Israel should treat all residents equally – from free movement and access to vaccines to passports and travel protocols, and a single judicial system – this which is not the case. Applying the same standard to settlements in the occupied territories and to the State of Israel, both the action of the council and the underlying law wrongly ignore the legal and practical distinctions between the two.

Adding insult to injury, this small, unelected body has taken this disproportionate step with little to no input from those most informed or most affected. He failed in the most basic of his responsibilities: to seek informed testimony to inform his decision. Members or staff have not contacted any of the dozens of Jewish organizations active in the state or any organization representing Palestinian-Americans, even though Illinois has the largest Palestinian community of any state.

While some may find this to be a storm in an ice cream cone, the danger the law and the board pose to Illinois is real. While this specific decision may have little impact on Illinois or Ben & Jerry’s sales, other ill-conceived actions to come could.

For its March meeting, the board has now set its sights on Morningstar, the Chicago-based company responsible for thousands of jobs in Illinois (and across the country). In the opinion of the board of directors, Morningstar’s crime is to have bought two European companies which do not buy products made in the occupied West Bank, which, in the eyes of the board of directors, makes the company too guilty of “boycotting” Israel.

In a city and state where too many individuals and businesses are already reconsidering their location, raising the specter of a McCarthy-style scrutiny of legitimate business decisions may provide another reason for them to find a more welcoming atmosphere.

If ever there was a law that was to be repealed immediately, it is the Illinois law of 2015 that penalizes companies that “boycott Israel”. If there ever was a governing body that needed to be dismantled, it was this little board known to and responsible to virtually no one. If there was a time to act, it is now.

Future of prayer site uncertain under fragile government of Israel