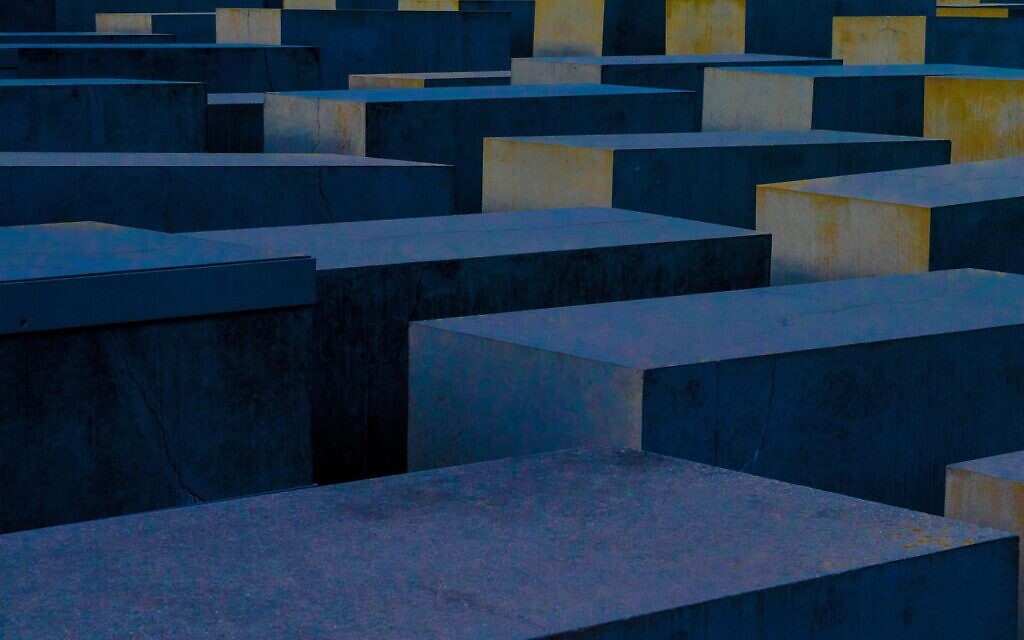 Classrooms Without Borders partners with Greek and Armenian communities in western Pennsylvania for a series of events marking 100 years of a period in history when Christians and Jews were targeted for their faith and culture .

The program is titled “Agape and Hope Resurrected in the Agony of Hripsime, the Mourning of Athena and the Sorrow of Rachel”.

This year “represents the 100th year of one of humanity’s darkest times, a time that inspired and sparked what ultimately resulted in one of humanity’s darkest times,” according to the Promotional material. “1922 was the high point of the period 1915-1923, when Christians and Jews were systematically targeted for their faith and culture. The general indifference of the Western world to the genocide of Christians and Jews in Anatolia, Pontus and Asia Minor was soon to be used by the Nazis as the basis of their plan to exterminate the Jewish people.

Works of art from and inspired by the period will be exhibited in several galleries in the region in September; literature and poetry “evenings” involving members of the Armenian, Jewish, and Greek communities of western Pennsylvania are planned; and a series of lectures by scholars, historians and living witnesses and/or their descendants will be presented.

A concert featuring Armenian, Jewish and Greek musicians, performing music written by those who perished and/or survived these dark times, as well as music inspired by their lives and sacrifice, will take place on Sunday 18 september.

For more information and a calendar of events, go to cwbpgh.org/event/armenian-greek-and-jewish-community-week-long-event/. PJC