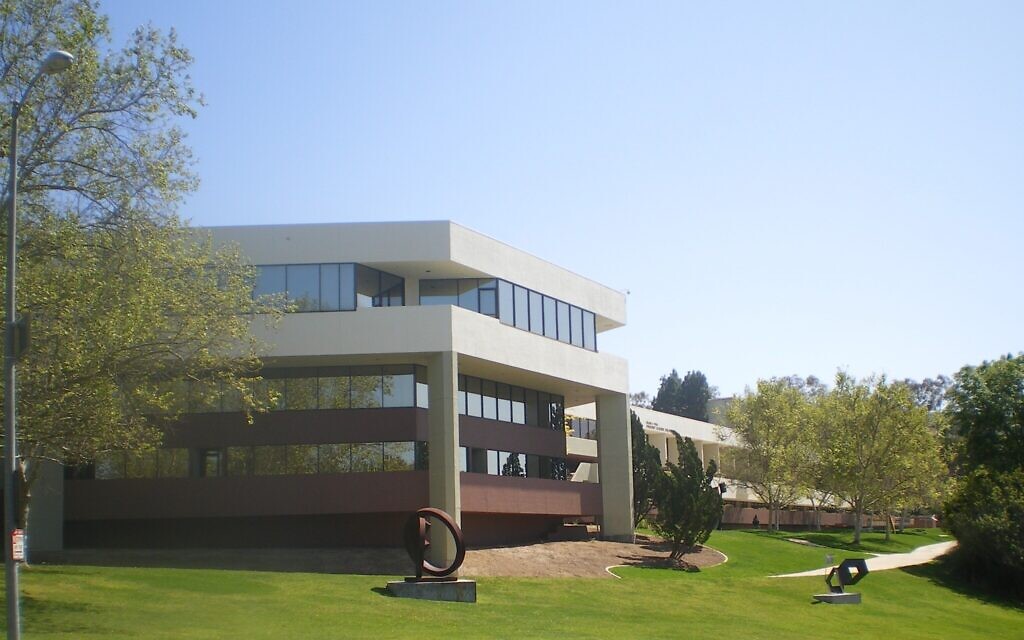 This story was published on February 17 by striker. Register here to receive the latest Forward stories each morning.

When American Jewish University announced earlier this month that it planned to sell its campus, there were, as you can imagine, more questions than answers.

How can a great Jewish institution jeopardize one of its greatest assets overnight? Did the families who donated millions of dollars to expand and support the campus know that the sale was underway? Will the nonprofit university’s board sell to the highest bidder regardless of how they plan to use the property? And what will become of a landmark that, although overseen by a single institution, has had such a significant impact on the wider Jewish community?

This institution, founded as the University of Judaism in 1947, moved to the site in 1977. As it grew to include undergraduate, graduate, rabbinical and for adults, the campus added a 120,000-volume library, dormitories, auditorium, shrine and sculpture. garden.

Its 22 acres are in the expensive Bel Air neighborhood of Los Angeles. Eastdil Secured, the commercial brokerage firm handling the sale, did not release an asking price.

Since AJU took over the 2,200-acre Brandeis-Bardin camp and campus in the Simi Valley in 2007 — making it arguably the largest institutional Jewish landowner outside the State of Israel — it pursued a vision of Jewish education for all ages, but declining enrollment led to Bel Air schools closing or downsizing, and last year the university announced it was seeking a partner to share their space.

Then, last week, he announced that everything was for sale.

“Our mission statement says nothing about being a landowner in Bel Air,” university president Jeffrey Herbst said in an interview with Louis Keene, who is working on an article about the sale. “So I would say what’s most important about the institution is to stay exactly the same.”

Some of the people who donated and raised funds to build AJU said they understood the need to adapt and change. But they hope the assets created over the decades to advance Jewish community and education can stay in the community.

Sondra Smalley, whose parents Isadore and Sunny Familian helped found the university with a major gift and raised millions to acquire the campus, described the sale – which she only learned about through news reports – like “a punch”.

“I wish it would stay Jewish,” said Smalley, who last year donated a $100,000 sculpture for the garden. “I know the name will change, my parents’ name will disappear. I understand that. And it will bear the name of whoever gets it. But I hope it stays within the Jewish community.

Leonard and Annette Shapiro, who in 2010 donated an on-campus shrine in memory of their son David, also want to see the property continue to serve the community.

“The most fantastic solution would be for there to remain a Jewish center on a Jewish mountain,” Annette said, referring to the fact that AJU’s neighbors are the Stephen Wise Temple, the Milken Jewish Community High School and the Cultural Center. Skirball.

One idea is for the Jewish Federation of Greater Los Angeles to sell its downtown headquarters and move to the Bel Air campus, closer to the large Jewish population of the San Fernando Valley. The Federation could partner with nearby Jewish institutions, as well as AJU, to use its sports fields and other facilities.

But Herbst said the university couldn’t commit to that idea — or any other. He told Keene that one possibility was for AJU to lease part of the campus to a new owner, allowing the mikvah and library to remain in operation, but he could also imagine leaving the campus entirely. “We just don’t know yet how it’s going to pan out,” he said.

University officials have said they want to redistribute their assets from real estate to programming, especially online. Educational institutions around the world are scrambling to meet the growing demand for virtual classrooms. And for AJU, the money to do so is right under your feet.

But AJU has a distinctive stamp on Los Angeles that extends beyond its classes and students. And that is the central question: what does the institution owe to the donors who contributed to its creation and its survival, as well as to the entire community it serves?

Michael Berenbaum, who directs an institute at AJU for Jewish ethics and leadership, said the university’s board “has a fiduciary duty to protect the institution” as well as a “moral responsibility towards the Jewish community.

A version of this story first appeared in the weekly “California Letter” of Rob Eshman’s Forward.