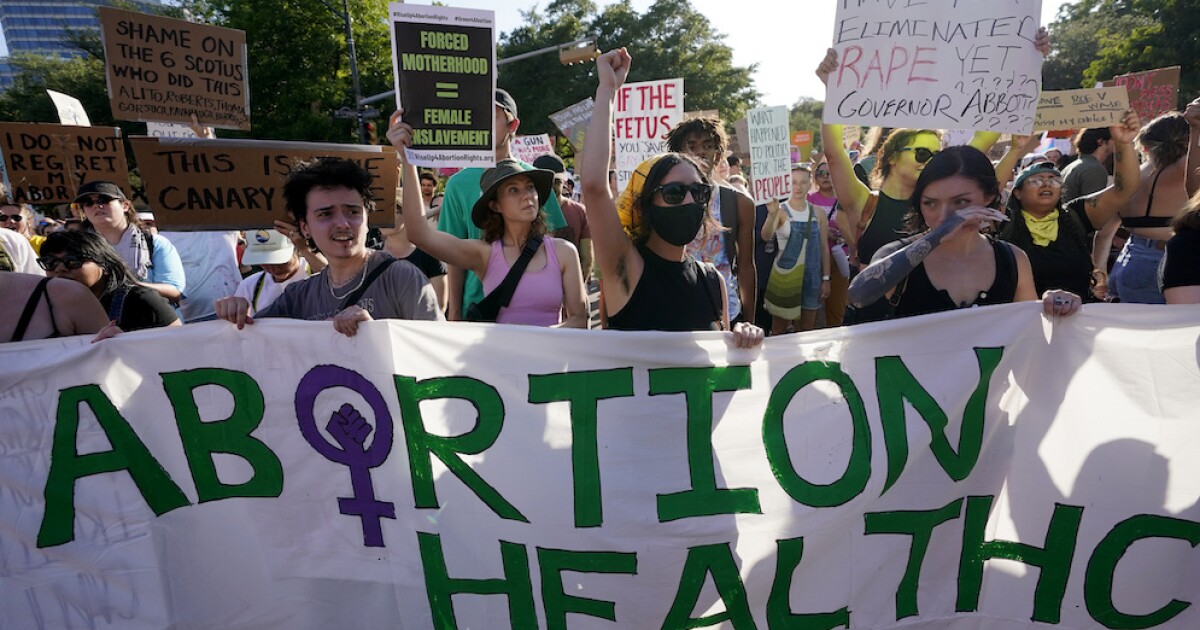 “Now how can you say that life doesn’t begin at fertilization? Of course it does. There is life out there. But the question people need to focus on is this : Is the life that constitutes a pregnancy a person?” Dr. Jennifer Drobac, Samuel R. Rosen Professor of Law at IU’s Robert H. McKinney School of Law, said.

This is the question that arises in the trial. The ACLU filed the complaint on behalf of the advocacy group Hoosier Jews for Choice.

“There is a feeling in the Jewish community that this bill restricts our religious freedom. That in my community’s understanding of Judaism and the ways in which we practice our Jewish traditions, abortion is not just something that should be open to us, but could even be mandated by Jewish law,” Elly Cohen, co-chair of Hoosier Jews for Choice, said at an event Wednesday night.

“In the Jewish faith, the life of the mother is believed to be paramount, and we do not believe that a person begins before birth, at least for me and for some Jews,” Amalia Shifriss, Co-Chair of the Hoosier Steering Committee Jews for Choice said Wednesday.

The Jewish faith is not the only one mentioned in the trial. There are also five anonymous women listed, all of whom follow different religions.

According to Drobac, the government can only impose limits on religious freedom for a compelling reason.

“They’re going to argue that their irresistible interest is the baby’s life. And who doesn’t love babies?” Drobac says.

Now it’s up to the court to decide. The first hearing, regarding whether or not the judge will grant a temporary order to prevent law enforcement while the case is being argued in court, is scheduled for October 14. Whichever way it goes, Drobac says it will continue to be debated in court and at the ballot box.

A full copy of the lawsuit is available here.

THEATER REVIEW: The Doctor is Well Worth a Visit