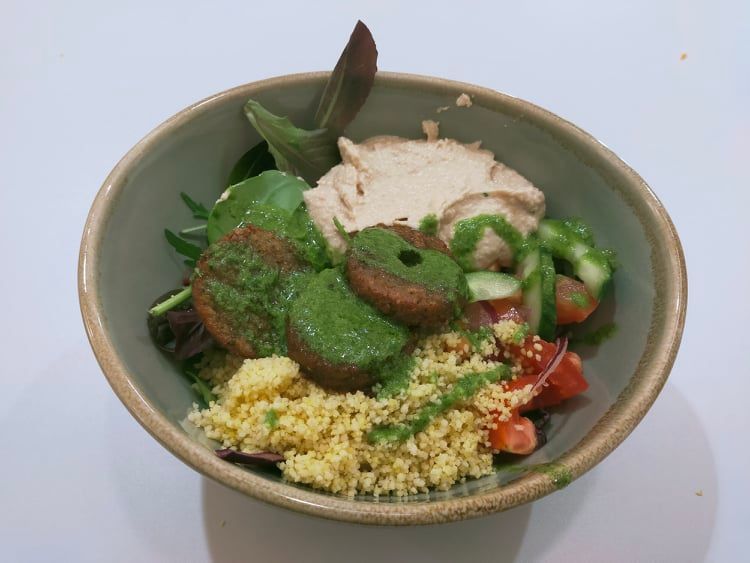 As January draws to a close, let’s take a moment to reflect on a month of veganism that many people (610,000) have attempted.

What was once considered a fad move has gone mainstream, a necessity in an attempt to reverse the climate crisis. Veganism as a philosophy and a way of life is gaining new followers every year. According to The Independent, the number of people trying Veganuary (going vegan for the month of January) has reached an all-time high in the UK with 610,000 participants. So, to see what it was all about, I too tried Veganuary, but with varying degrees of success!

The moral and ethical ramifications of switching from a meat-based diet to a plant-based diet cannot be overstated. As a society, we are increasingly aware of the hidden misery that animals are subjected to in order to supply themselves with meat and other animal products for our consumption. While its benefits are indisputable, veganism also comes with some notable deterrents such as cost and lack of flavor.

Personally, I didn’t find it too difficult to give up meat, as I phased it out over the course of a few months, although I did occasionally crave a bacon sandwich! Vegan foods don’t have to be bland or boring and can be a really cheap way to eat if you know how – here are some tips I found during Veganuary that won’t cost you the earth:

These aren’t always necessary as legumes, tofu and seitan can go a long way, but when you crave something a little more “meaty” there are plenty of fake meat substitutes to choose from and can be purchased in most supermarkets now. . ‘Chorizo’ sausages, burgers, ‘chicken’ kebab meat, hash, koftas and even breaded ‘fish’ fillets, the possibilities are endless and some are so convincing you’d never guess they’re not really meat. meat !

One of my favorite meals was butter bean stew, which was the perfect winter warmer and it couldn’t be easier. Simply add canned tomatoes, canned butter beans and fried ‘chorizo’ sausages to a pan of already sizzling onion, add a splash of red wine and simmer over medium heat until the stew thickens, serve with crusty bread!

Sometimes, when I didn’t feel like cooking, I’d treat myself to a salad bowl from the Source Café on the college campus, as good as it looked.

I thought my biggest challenge at Veganuary would be hot chocolate because it requires milk, but there are great alternatives to milk such as oats, soy, and almond that have added new tastes to my favorite drink which I really enjoyed and even treated myself to a velouté that took my hot chocolates to another level of sweetness – the perfect accompaniment to bedtime reading!

While my Veganuary experience wasn’t entirely flawless, I was nonetheless amazed at the new possibilities to cook delicious food outside of my comfort zone, and to know that I was helping both the planet and good. -being animal might just be the incentive to continue eating that way in the future.

Why not try a vegan February if you missed out on Veganuary? All the little things help.