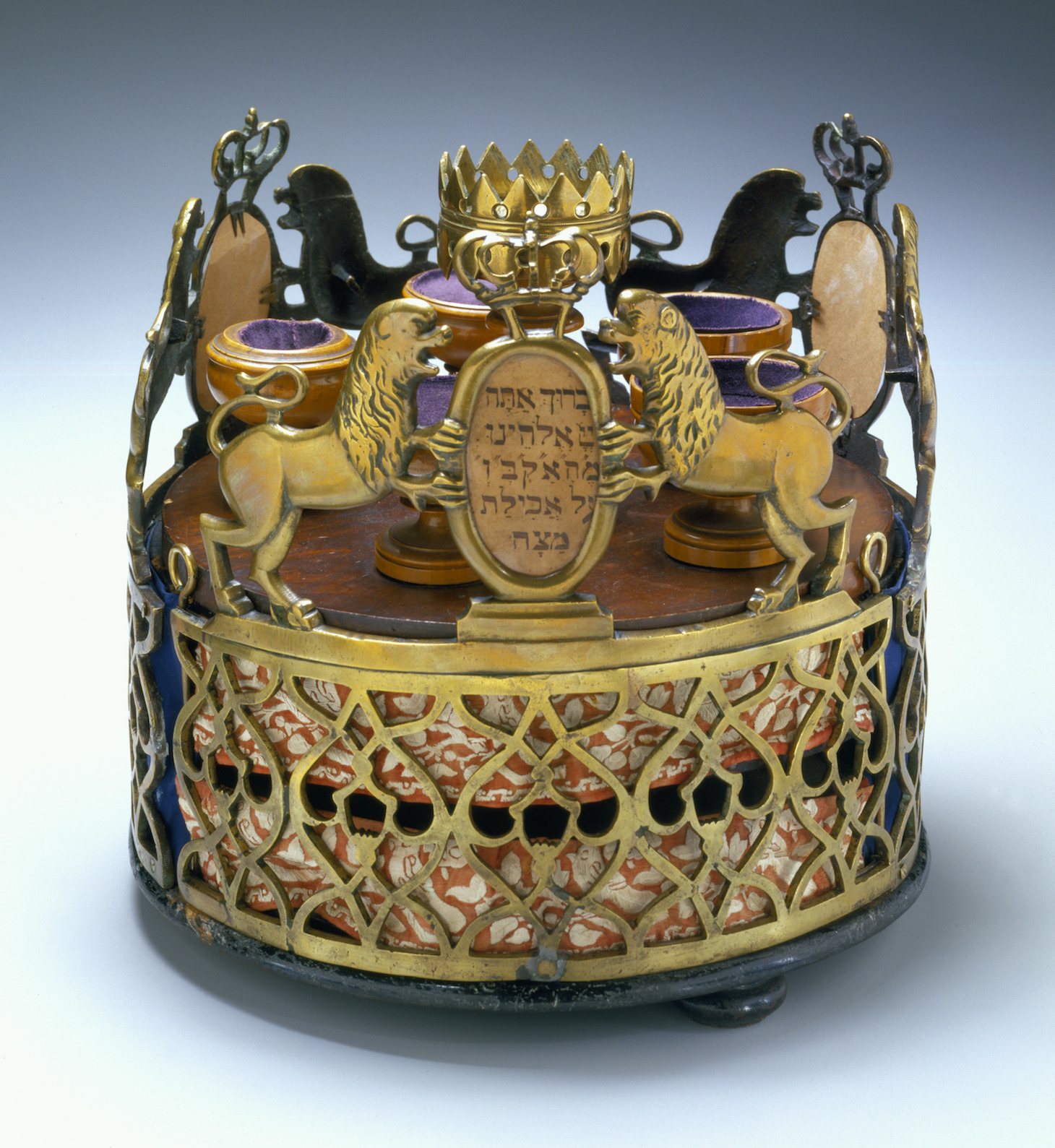 A look at the future of art restitution

In 2021, many countries and peoples have seen demands for the return of cultural artefacts come true. Disputes over the ownership of these artefacts have become increasingly urgent in recent years, gathering momentum with France’s 2018 report on restitution, titled “Towards a New Relational Ethics,” which promised to restore 26 objects looted in Benin in the 19th century. Faced with increasing public pressure, institutions such as the Metropolitan Museum of Art in New York and the recently opened Humboldt Forum in Berlin have also agreed to return the Benin bronzes to their collections.

Although the return of these artefacts is a historic milestone in the struggle of African countries to recover looted artefacts, there is still a long way to go for many nations. Advocates of restitution argue that the current pace and scope of these efforts is not sufficient. According to the 2018 report, around 90 percent of African cultural heritage objects are held in Europe. Recently, countries like Nepal and Greece have started demanding the return of stolen religious and cultural objects. As public opinion swings in favor of restitution, and governments and institutions, primarily in Europe and the United States, are forced to heed their histories of colonization and cultural extraction, the future of la restitution is called into question.

Perhaps a look at past efforts can shed light on current initiatives. A recent exhibition at the Jewish Museum sheds light on the inner workings of one of the largest cultural restitution projects in recent history – the restoration of items looted and stolen by the Nazis during World War II. Through individual cultural artefacts, Afterlives: Recovering the Lost Stories of Looted Art excavate the underlying infrastructure of the ethnocide. Visitors to the exhibition are taken from the Martyrs’ Hall, a replica of the Jeu de Paume exhibition hall, where German authorities decided the fate of “degenerate” works of art, to the railroad tracks where the free French forces stopped a train bound for Germany filled with looted objects. of works of art and furniture, at the central collection point in Munich, one of the many repositories where art historians and government officials have undertaken the monumental effort to return these objects to their original owners .

Beyond undertakes the difficult task of materializing the absence. Each object is a symbol of countless others lost to systemic cultural devastation. The exhibition is stronger in its portrayal of the immense administrative enterprise behind the restitution. Here the meticulous bureaucracy and red tape take on an air of quiet heroism. In addition to the books collected from the New York Public Library with Bookplates of Jewish Cultural Reconstruction (JCR), correspondence from philosopher Hannah Arendt, who was responsible for research for the JCR. These letters, although sometimes banal, testify to the meticulous work which accompanies the process of restitution.

Elsewhere, absence is represented differently. In March 2021, an exhibition opened at the Nairobi National Museum in which a row of empty display cases were displayed. The exhibition, titled Invisible inventories, served as a bugle call for European countries to return looted cultural artefacts belonging to Kenya. According to a database compiled by the International Inventories Program (IIP), a collective of Kenyan and European academics, activists and artists, at least 32,000 cultural objects, the majority of which were stolen in the 1970s. years of English colonial rule, reside in European and American Museums and Institutions. When Invisible inventories traveled to the Rautenstrauch-Joest Museum in Cologne, Germany, the display cases were filled with 82 Kenyan artefacts acquired by the museum between 1956 and 2006. Like many other looted cultural artefacts, the majority of the artefacts had never been exhibited before. For the International Inventories Program, the organizing group of artists and researchers behind the exhibition, restitution is only the beginning of a long struggle for cultural heritage and the right to remember.

The degree of action and responsibility that museums should take in the restitution process has been strongly contested in recent debates. While many institutions continue to struggle with their legacy of cultural colonialism, some remain reluctant to part with looted objects. In Beyond, the joint efforts of the Jewish Museum and the Jewish Cultural Reconstruction Organization to redistribute silver ritual objects recovered from European artistic institutions imagine a new role for the museum, that of cultural stewardship. As a heritage museum, the Jewish Museum is able to take an approach from a position of advocacy and activism. In some African countries, those seeking to accelerate slow restitution efforts have recognized the role that the establishment of heritage museums can play; Through these cultural institutions, nations have the power to redefine and defend narratives that have long been eroded by colonization. The Museum of African Civilizations opened in Dakar, Senegal, in 2018 to create a space for returned objects and to put pressure on the institutions holding these objects. Construction has also started on a Royal Benin Museum designed by David Adjaye in Benin City, which is being built to contain the returned Benin bronzes.

In one interview along with Reuters, Osarobo Zeickner-Okoro, a founding member of the Ahiamwen Guild, a group of Nigerian artists and bronzers who offered to donate works of art to the British Museum in exchange for the collection of Benin bronzes from museum, said: the crime that was committed … is the fact that you portrayed our civilization as a dead civilization, you put us among ancient Egypt. While current conversations about restitution focus on the past, framing efforts as an act of restoration, restitution can also serve as a midwife for an alternative cultural future. By detaching the global perception of the art and culture of countries like Nigeria from colonial narratives, the restitution provides contemporary artists and creators with the bases to imagine new cultural infrastructures.

Invisible inventories: questioning the Kenyan collections in Western museums continues at the Weltkulturen Museum (Schaumainkai 37, Frankfurt am Main, Germany) until January 9. The exhibition was organized by the International Inventories Program.

The Governor of Virginia and the Mayor of Richmond have announced an agreement in principle to transfer the massive statue to the local Black History Museum and Cultural Center.

This week, a massive digital version of Rembrandt’s “Night Watch”, academics on Twitter, transgender and non-binary methods of art history, the immorality of diet culture, and more.

Born out of a 1978 request to preserve tribal culture, the murals demonstrate the important role of art for members of the Kiowa tribe.

Kruger never seemed to care that the very world she was criticizing co-opted her style and spat it out in the publicity.