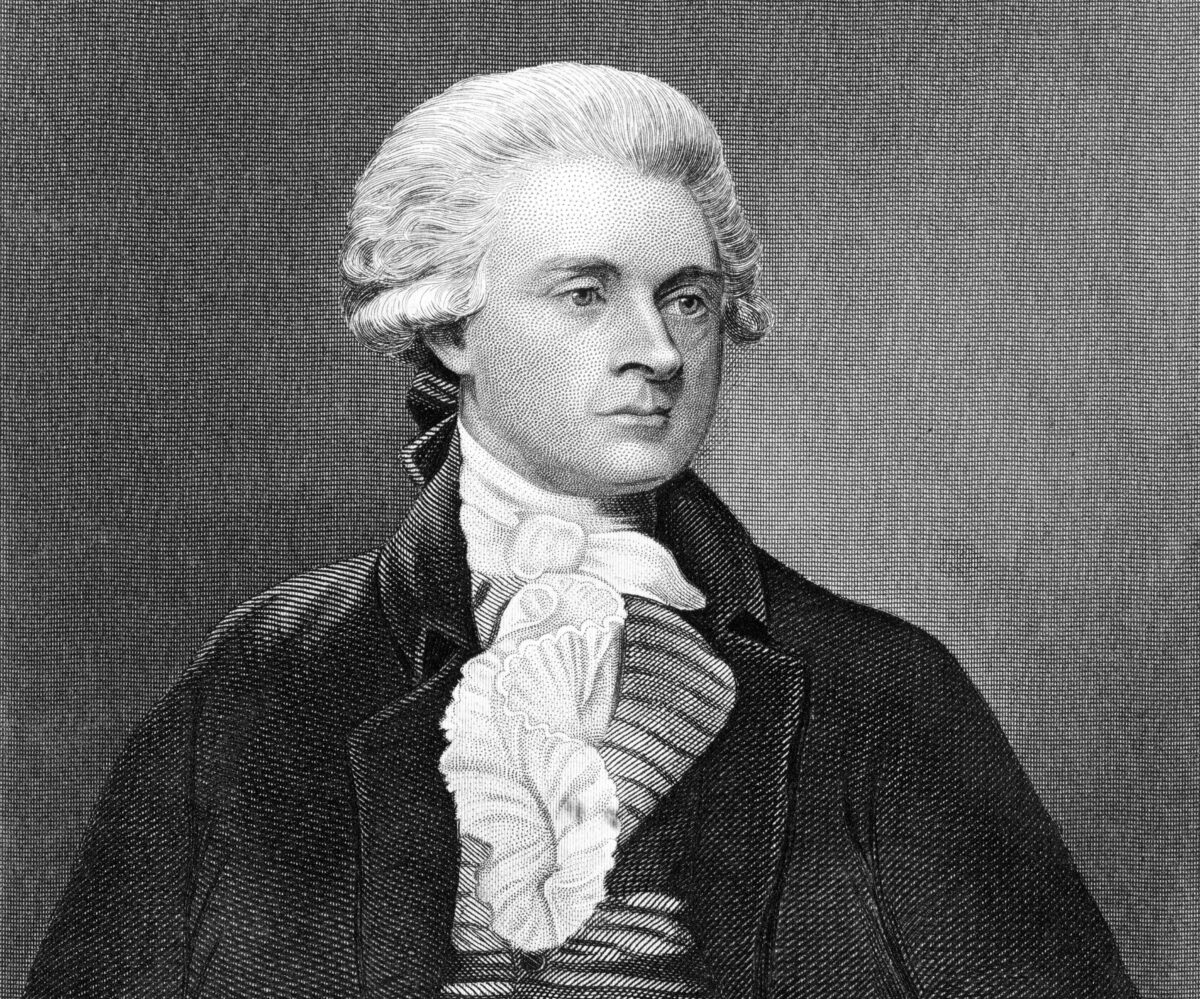 A cultural history of education

Western scholars have noted that the history of education is intrinsically linked to the history of a society. There is almost always a close connection between the school and the social order.

From one era to another, it has been difficult to assess whether the first affects the second more powerfully, or vice versa. In order to assess the quality of education, it is essential to understand the historical context in which it is provided.

A golden age for learning

From the mid-17th century to the present day, the Age of European Enlightenment has profoundly affected the advancement of learning in the United States and Canada. Enlightenment thought developed from new philosophical positions, which challenged the authority of the Christian Church and increased interest in questions of reason, scientific methods and the development of technology.

In myriad ways, scientific and enlightened thought has improved our material well-being and opened the door to effective democratic governance in free societies.

Enlightenment philosophers challenged authoritarian ways of thinking, behaving and governing. They turned eagerly to supporting new teaching methods that would play a central role in transmitting their ideas and ideals. The development of such ideas continued throughout the late 18th century and into the decades following the American and French Revolutions.

In the 1820s and 1830s, advances in school systems produced a wider reading public, leading to increased demand for printed materials from readers with a wide range of interests across a wide range of social classes . The era was generally considered a golden age for learning.

From the 18th century, education, like democracy, steadily grew in public esteem. Based on the principle that all schooling is a “good thing”, North Americans have developed a deep respect for education, and we are understandably proud of the growing interest in it since the beginnings of the pioneers.

Fall away from the Christian era

Somewhere amid the intriguing rationalist ideas of the Scientific Revolution and the Age of Reason, legions of Western intellectuals began to lose their taste for biblical wisdom and the virtues of the Judeo-Christian tradition.

In the “Battle for the American Spirit” referenced in Part 1 of this series, authors Pete Hegseth and David Goodwin point to a centuries-old intellectual tendency to reorient culture away from Christianity and Western traditions.

Until the last quarter of the 18th century, most North Americans agreed that Christianity was the beacon of Western civilization. By the time of the American Revolution, the classical form of Christian education had been in use for over 1,500 years.

During the Enlightenment, particularly in England, France, and North America, various Western philosophers advanced critical rejections of Judeo-Christian revelation and turned to philosophical positions they believed to be established by the only reason.

Hegseth and Goodwin point out that the seeds of opposition to Western Christian Paideia first appeared in the form of 18th-century deism.

The deists held that a generic God had created the universe and established rationally understandable moral and natural laws. But, said the deists, God does not intervene in human affairs by miracles and spiritual forms of revelation. The existence of God is revealed only through the nature of the existing world. Therefore, church authority and scriptural prescriptions should have no special place in the governance of a nation.

Hegseth and Goodwin argue that deism chartered an early course away from Western Christian culture. They point out that more radical American revolutionaries, like “Common Sense” author Thomas Paine, looked forward to “a revolution in the system of government” followed by a “revolution in the religious system.”

Some of America’s revolutionary leaders were already reverting to the pre-Christian Greek idea of ​​an education based solely on divinely informed reason, or “logos”. Enlightenment thinkers saw the idea of ​​revolution as a redeeming force in itself, providing a new kind of promised land and a new order for the ages.

Thomas Jefferson, author of the American Declaration of Independence and third President of the United States, subscribed to the ideas of English and French Enlightenment thinkers like Locke, Bacon, Montesquieu and Voltaire. Jefferson viewed the independent yeoman and the agrarian life as models of “republican” but not necessarily Christian “virtue”.

President Jefferson distrusted cities and financiers and preferred limited government to corrupt political establishments. However, he was also a deist who sought the dismantling of Christianity and a separation of church and state that would prepare the way for the cover-up of the Western Christian worldview.

The pursuit of utopian perfection

In retrospect, Enlightenment deism was more akin to modern ideology than traditional religion. This was the beginning of the cultural ascendancy of empirically informed reason about the divinity of Christ, the authenticity of Scripture, and the authority of the Church.

At a historical time when mixtures of Roman Catholicism, Anglicanism, and other forms of Protestantism created considerable disunity among North American Christians, the introduction of deism had practical political benefits.

The conservative Christian view of a well-ordered life was tied to the desire to live for the glory of God and His Kingdom. The thought leaders of the Enlightenment saw a new human order developing out of the revolutionary process itself. They shrewdly fused the kingdom purpose of Christianity with the more utopian (worldly) promises of the American, French and later Communist revolutions.

Deism became a politically convenient quasi-religious bridge between the society from which enlightened intellectuals wished to emerge and the new order they sought to usher in.

Fortunately, Christians and American deists both recognized the danger of political tyranny and sought to limit the power of government. But the declining role of Christianity during the 19th and 20th centuries created cultural vulnerabilities that more secular movements would eventually exploit.

Government administrators across North America moved quickly to create a powerful new form of civilian agency. Commonly referred to as a public school, this institution was intended to serve the ambitious modern pursuit of human perfection.

We will examine the role of the secular state as a schoolmaster in more detail in the third part of this cultural history of education in North America.

William Brooks is a Canadian writer who contributes to The Epoch Times from Halifax, Nova Scotia. He sits on the editorial advisory board of “The Civil Conversation” for Civitas Canada.